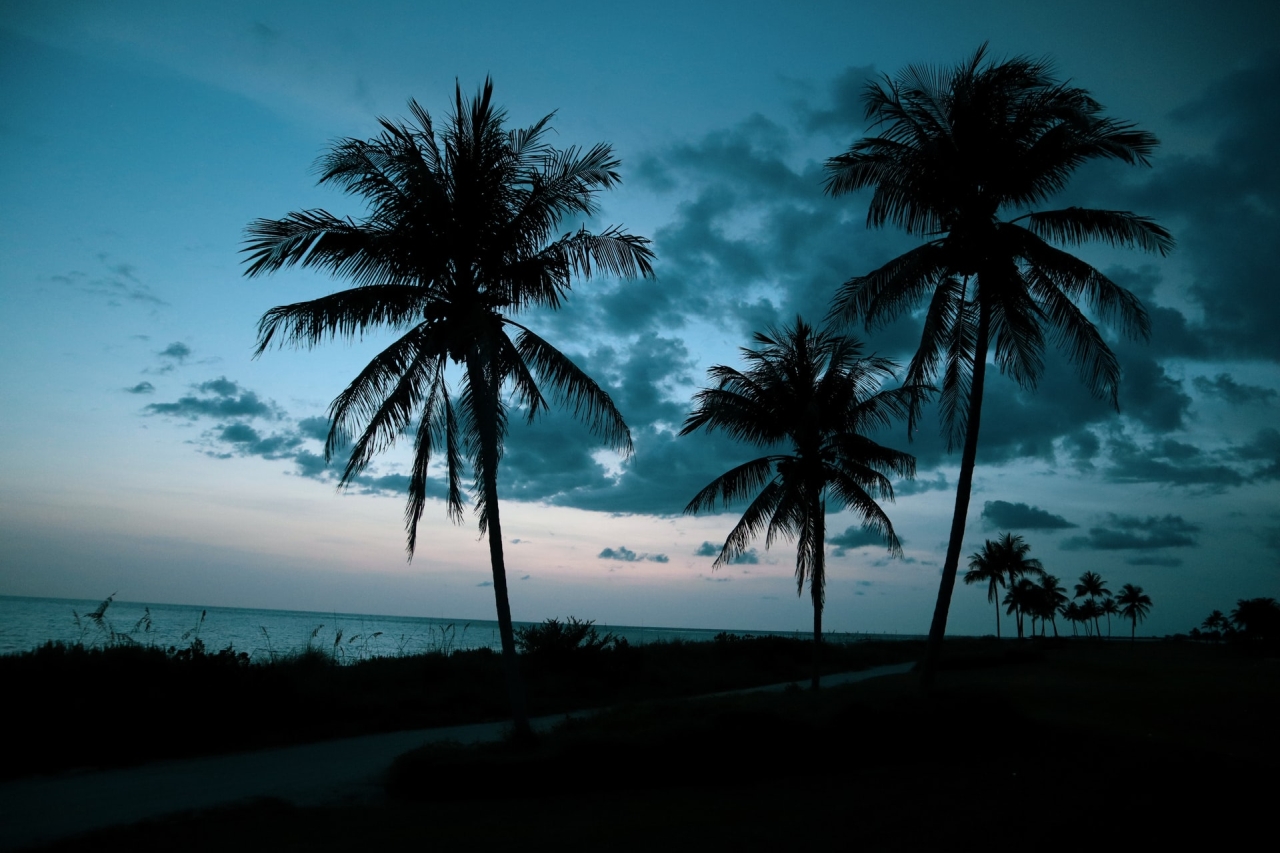 This article is for informational purposes only.

In 1972 the Florida legislature enacted the Florida Mental Health Act (also known as the “Baker Act”). The Baker Act is named after former state representative Maxine Baker, who is quoted as saying, “…in the name of mental health, we deprive patients of their most precious possession: liberty.”

The Baker Act was designed to improve the due process and civil rights of people in mental-health institutions (including a specific period of time one’s confinement would have to be reconsidered by a judge). The Baker Act prohibits the indiscriminate admission of people to mental institutions (or the retention of such people in state institutions) without just cause.

It also created a patient bill of rights (right to a hearing, right to an attorney during a Baker Act, right to communicate with whomever they wish, to receive and send unopened mail, to use their own possessions, and many other rights).

Furthermore, Baker Act patients cannot be held in jail. This is in contrast to Marchman Act Patients, (who are going through drug abuse/impairment issues) on the other hand, can be held in jail.

The Baker Act is designed to provide comprehensive mental health services for those who require intensive-short term and continued treatment. The goal is to ensure that any involuntary examination or treatment is accomplished in a setting which is clinically appropriate and most likely to facilitate the person’s return to the community as soon as possible. The intent is also that patients should be subjected to the least restrictive means of intervention based on the individual needs.

The School Safety Act (passed in 2017 after the Marjorie Stoneman Douglas shooting),allows law enforcement officers, if other Baker Act criteria are met, to seize firearms and ammunition when taking someone into custody (if the person poses a potential danger to themselves or others, and has made a credible threat of violence against another person).

When is the Baker Act Used?

Baker Act can only be used in cases where the person has a mental illness and meets all criteria for voluntary or involuntary admission.It cannot be used for any other purpose or situation.

How to Initiate a Baker Act Involuntary Inpatient Examination

1.      The circuit court can enter an ex-parte order based on written or oral sworn testimony that includes specific facts that support the findings. This typically happens when a family member is concerned about an uncontrollable family member - and petitions the court asking for their family member to be picked up and taken to an intake/receiving facility(most rarely used <2%).

2.      A police officer can take a person who appears to meet the criteria into custody and deliver them to an appropriate facility in a designated receiving system (may be based on 3rd party statements or observations). Typically, someone who doesn’t know the baker-acted individual will notice them in public, acting in an alarming manner, and call the police.

This represents about 50% of the Baker Act involuntary examinations.

3.      A doctor/psychologist/mental health counselor/clinical social worker can execute a certificate stating that someone has been examined within the preceding 48 hours and finds that the person meets the Baker Act criteria for involuntary examinations. This represents just fewer than 50% for how people get to receiving facilities.

The statistics show that a larger percentage of senior citizens are being Baker Acted year after year. Currently:

When Does the Baker Act Allow Involuntary Examination

because of the mental illness:

1.      The person has refused voluntary examination or the person is unable to determine for him/herself whether examination is necessary;

2.      Without care or treatment, the person is likely to suffer from neglect or refuse to care for him/herself; such neglect or refusal poses a real and present threat of substantial harm to their well being; and it is not apparent that such harm may be avoided through the help of willing family members or friends;

a.      There is substantial likelihood that without care or treatment, the person will cause serious bodily harm as evidenced by recent behavior.

Just because someone hasn’t showered in a week or taken their medications or hasn’t left the house in weeks, does NOT rise to the level required by the Baker Act.

The patient is examined by a doctor or clinical psychologist(or psychiatric nurse) to determine if they meet criteria for involuntary services.

When is a Baker Act Patient Forced into In-Patient Treatment?

If patient meets criteria, a petition for involuntary services shall be filed in the circuit court. When inpatient treatment is deemed necessary, the least restrictive treatment consistent with the optimum improvement of the patient’s condition shall be made available.

The petition for involuntary inpatient placement is filed by the facility administrator. The petition must include placement recommendations by both a psychiatrist and psychiatrist or psychologist (both of whom examined the person within preceding 72 hours). The first opinion must be in person. The second opinion can be done over the phone or video.

The petition must provide factual substantiation of each criteria alleged, not just opinions or hearsay.

Examining expert psychiatric opinions can’t just say:“person is agitated, can’t take care of themselves and needs a higher level oftreatment.” That is not enough because it doesn’t provide actual facts to backup these vague opinions.

How Does the Court Protect a Baker Act Patient?

The circuit-court petition must be filed with the clerk of courts within 72 hours of the person’s arrival at the facility, unless time ends on a weekend, legal holiday. No exceptions for weeknights.  The patient is entitled to an independent expert examination (if the patient cannot afford one, the court will provide for one).

The Office of the Public Defender, within one business day,must appoint a PD to represent the individual in a proceeding of the individual is not otherwise represented by a baker act attorney.

The baker act defense attorney must be provided with access to the patient, witnesses and medical records relevant to the Baker Act case.The individual, their guardian or health care surrogate/proxy may apply for a change in venue for the convenience of the parties or witnesses or because of the condition of the individual.

The Baker Act hearing must be held within five working days unless a continuance is granted.

The Baker Act mandates that court-appointed attorneys would be provided to represent each person during the involuntary commitment legal proceeding. It also required that there would be periodic checking in with people to make sure that involuntary placement was still appropriate.

Baker Act proceedings are quasi-civil proceeding. Handley v.Davis, 642 So. 2d 115, which describes the duty of the public defender of the patient. Baker Act lawyers represent the client’s position – NOT necessarily what is in their best interest, even if the patient doesn’t have the capacity to understand that they need treatment. If the client says that they do not want to be placed in the hospital – the baker act attorney must argue for their release. Even if the Baker Act lawyer thinks that the patient would benefit from additional institutional treatment.

The court cannot order individual with TBI or dementia, wholacks co-occurring mental illness, to be involuntary placed in a state-treatment facility.

For Senior Citizens in Elder Care Facilities - at least 45 days’notice of relocation or termination of residency from a facility unless, for medical reasons, the resident is certified by physician needing a an emergency relocation to a facility providing a more skilled level of care or the resident engages in a pattern of conduct that is harmful or offensive to other residents.

This article is for informational purposes only.