Can Non-Lawyers Engage in Medicaid Planning? 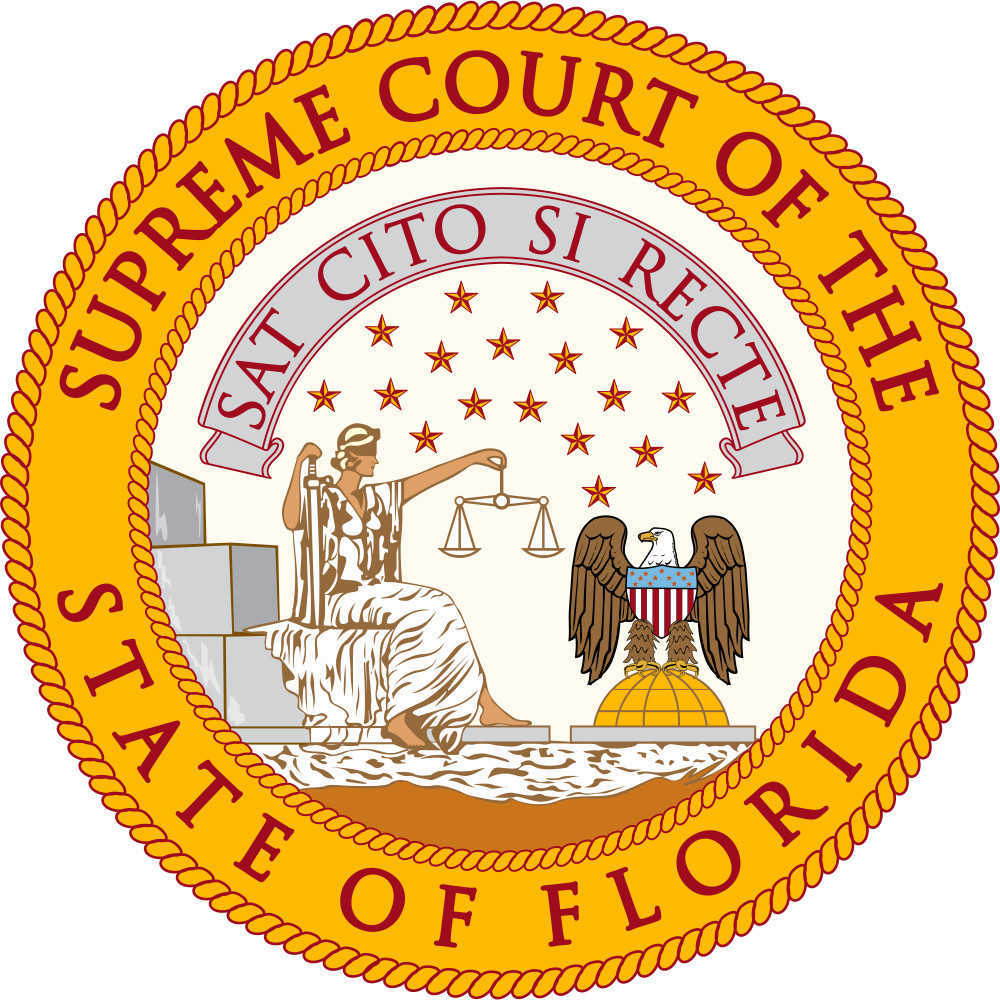 However, a lawyer must almost always be involved because many medicaid-qualification strategies involve drafting complex legal documents that only lawyers are qualified to do (when non-lawyers do so, the Florida Supreme Court has deemed it the unlicensed practice of law).

While using one of these non-lawyer services may be cheaper than hiring a Florida medicaid lawyer, the overall costs may be far greater.

If you use a non-lawyer to do Medicaid planning, the person offering services may not have any legal knowledge or training. Bad advice can lead seniors to purchase products or take actions that won't help them qualify for Medicaid and may actually make it more difficult.

Medicaid planning consists of some highly technical maneuvering. Medicaid is really a combination of federal and state laws that exceeds 3,000 pages. Furthermore, medicaid planning must often be done quickly because most medicaid-planning clients come in a time of crisis – when they realize they will be facing a $8,000 per month nursing home bill that will decimate their life savings.

As previously noted, an elder law attorney should be consulted because qualifying for medicaid often involves the drafting of revocable and irrevocable trusts, preparing qualified income trusts (Miller Trusts), drafting other legal documents such as a personal services contract, a popular medicaid spend-down strategy (that needs to pass muster when evaluated by a medicaid agency specialist who are looking for reasons to deny medicaid benefits, it also has tax consequences) and otherwise providing elder law legal advice in order to qualify for Medicaid.

Unfortunately, a cottage industry of non-lawyers have arisen billing themselves as "medicaid-approval counselors" or "elder counselors" or some other similar-sounding name. These businesses purport to be able to draft the documents, and implement the medicaid-planning strategies, needed to qualify for medicaid. They are often rejected by Medicaid costing medicaid applicants many thousands of dollars in nursing-home bills or penalties.

A huge red flag when consulting with a medicaid-planning company or “counselor” – is when they claim to have their own lawyer draft the appropriate legal documents – without the lawyer actually speaking to the client (or only speaking to the client for a few minutes). The drafting of these documents are so fact and case specific, that it is never appropriate for an attorney to rely on information gathered from essentially a non-lawyer middleman. In fact, the Florida Supreme Court ruled that having a lawyer draft living trusts and and other legal documents for a company’s client’s can still be deemed the unlicensed practice of law. The Supreme Court ruled that an independent attorney-client relationship must be established between the client and the lawyer.

Non-attorney medicaid planners are unregulated and they have been found to engage in medicaid fraud, exploiting the elderly, creating huge tax liabilities, selling inappropriate financial products, or simply resulting in medicaid denial which can cost the client tens of thousands of dollars.

I am sometimes called up on to clean up the mess of non-lawyer medicaid planning counseling services. For example, I recently spoke to a client who used a non-lawyer Medicaid service who advised the purchasing of large annuities. There was actually nothing technically wrong with the strategy, but it was not ideal. In other words, there would have been a better way to obtain Medicaid eligibility. The annuities resulted in large fees which only benefited the non-attorney Medicaid counselor. Another client came to me with a much larger problem - which is that the non-lawyer medicaid service applied to the wrong medicaid program!

When Can Non-Lawyers Assist in Medicaid Planning?

There are certain activities, related to medicaid planning and qualification, that the Florida Supreme Court has deemed OK for non-lawyers to participate.

Federal law allows non-lawyers to help prepare the Medicaid Application on behalf of any individual who authorizes such person to do so. There are certain medicaid planning tasks that need not be performed by an elder-law attorney (but should be monitored by an elder law attorney) – for example there are often voluminous amounts of documents that need to be gathered, which will be made part of the medicaid application (mostly proving the medicaid applicant’s assets – such as statements from banks and other financial institutions,retirement account holdings, life insurance polices, and more).

I understand that the medicaid-planning process can be expensive, which is why I give my clients the option of hiring my elder law firm to supervise and submit the actual Medicaid application or whether they want to work with a separate service (after I have given the tools needed to become Medicaid eligible). While, the author of this article is certainly biased toward hiring the law firm, I always point out that sometimes a properly-submitted application can result in an inappropriate denial. DCF (the agency in Florida that approves or rejects Medicaid applications) sometimes gets it wrong and it helps to have an experienced Florida Medicaid lawyer ready to defend the application and explain why my client should have been approved for Medicaid long-term care benefits.

Article: Be wary of assistance with Florida Medicaid planning