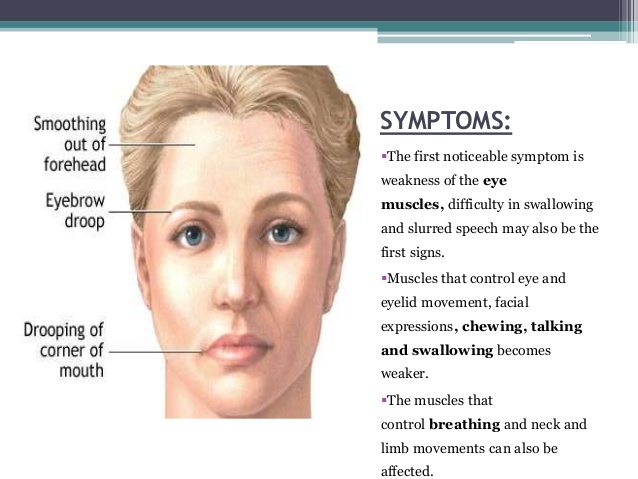 Elder law attorneys spend a lot of time working with clients who have a variety of ailments. It seems elder law and Medicaid planning lawyers spend most of their time talking about dementia-related disorders such as Alzheimer’s and the most famous of neurological disorders among the elderly:Parkinson’s.  This is only because these diseases impact our elderly clients at higher rates than other disorders. But certainly other disorders are important to be aware of and important to understand. This article is going to focus on Myasthenia Gravis, a less-well-known neurological disorder.

What is Myasthenia Gravis (MG)?

Myasthenia Gravis is a neuromuscular disease that leads to muscle weakness. While rare, only impacting about 15 out of 100,000 people, MGcan impact vision, ability to walk / climb / lift objects, and muscles associated with swallowing and chewing that can lead to speech difficulties. Typically,MG symptoms do not arise until after age 40. Since symptoms often include weakness, the first suspected diagnoses will often be another neurological disorder, such as multiple sclerosis or Lupus.

While myasthenia gravis has no known cure, MG is often treatable with medications that can drastically improve the quality of life for someone with a myasthenia gravis diagnosis. The goal with MG treatments are to administer anti-acetylcholinesterase agents to allow acetylcholine so moreneuromuscular receptor sites remain activated – essentially to improve or maintain muscle strength.

What is a myasthenic crisis?

A Myasthenic  Crisis is the onset of life-threatening weakness that can include extreme difficulty breathing or swallowing, requiring a trip to an emergency room.

How an elder law attorney can assist a client with Myasthenia Gravis?

While some MG patients will only have mild symptoms, others will eventually become confined to a wheelchair and may lose the ability to speak. An elder law attorney can assist in a few areas: the first is to draft useful incapacity-planning documents.

I represented a client with Myasthenia Gravis and my client was sharp as a tack, mentally. But she was elderly, couldn’t speak and was mostly bed-bound. We communicated with me talking while she nodded, grunted, or wrote on a tablet. She had one child who she trusted completely. We agreed that it would be beneficial for her if her son were able to take care of her financial affairs: pay her bills, do her banking, etc… and should she have amyasthenic crisis, it would be beneficial for her to have her son as her health-care surrogate so he could make medical decisions when she could not and memorialize her personal medical wishes with a living will.

In addition, I educated the client on her Medicaid-planning options. Her myasthenia condition had deteriorated to the point where she would likely require skilled nursing care – she was concerned about howto pay for the nursing home.