How Many Older Adults Will Wind Up in Skilled Nursing Homes? 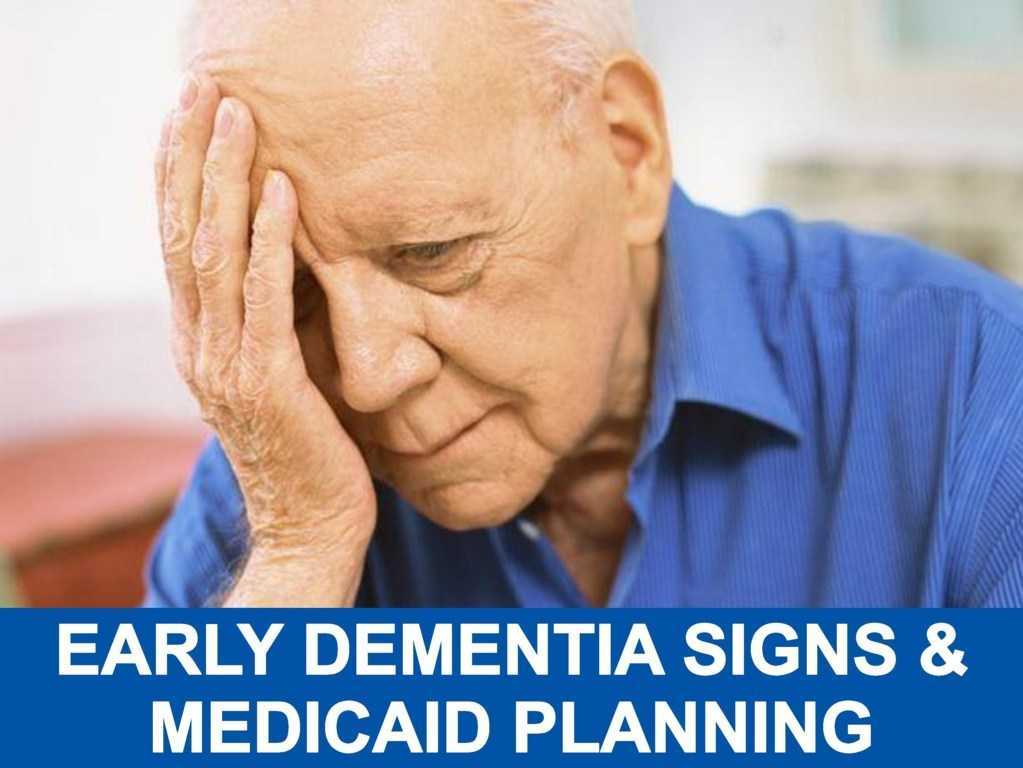 First, it is important to distinguish between the different types of elder care facilities. Some people think that their mother or grandmother either lives at home independently or in a nursing home – with nothing in between. Read about the different levels of elder care here: Long Term Care Fundamentals Page. That being said, after a stroke, significant car accident, effects of dementia,Alzheimer’s or Parkinson’s and any number of other maladies that can cause older adults to lose their ability to care for themselves. Inevitable, caring for your loved one at home or even in an ALF may become impossible – which is when nursing home care becomes necessary.

Most nursing home residents are admitted with more than one condition, most with three or more conditions. The most common afflictions resulting in being admitted to a nursing home are (in no particular order): effects after a stroke; cognitive disorders;cardiovascular diseases and hypertension; functional decline (e.g.incontinence) and endocrine disorders such as diabetes.

In 2030, almost 70 million people will be 65 or older and 8.4 Million will be 85 years old or older. There are estimated to be approximately 77 million baby boomers, of these 3.85 million(statistically) will need nursing home care at some point in time in their lives. However, the elder care industry is booming and there are likely to be more options than those available currently. So we may see fewer older adults enter nursing home (except in the most serious of cases) and more senior citizens receiving care at home and in assisted living facilities which are becoming more sophisticated with Alzheimer’s and Memory Care Units.

Because of medical advances,people are living longer than ever. We can infer that there may be more short-term stays due to requiring nursing home care for rehabilitation after falls. However, this means that we can also expect more people to require assisted living or nursing home care due to decline in ability to conduct activities of daily living (ADLs – walking, bathing, toileting, transferring,or dressing) without help.

Nursing home care is undeniable expensive, without long-term care insurance,Medicaid planning has become essential to all but the wealthiest people in Florida. Contact your medicaid lawyer today to help you preserve your assets and apply for Medicaid.

Should I meet with a medicaid lawyer now? Yes - call to schedule a consultation.