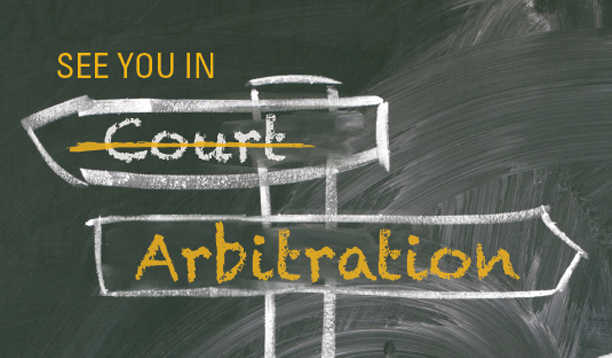 Finally – a win for the consumer!

After November 28, 2016,nursing homes that accept payment from Medicare or Medicaid will no longer be able to force new residents, prior to entering the nursing home, to consent to arbitration as a means of resolving disputes.

Previously, skilled nursing facilities would require incoming residents in their form contract to waive their right to a trial by a jury of their peers in any subsequent dispute between the nursing home resident and the skilled nursing facility itself. This is referred to as a "pre-dispute arbitration agreement."

While, multiple attorney generals signed a letter supporting the ruling indicating that pre-dispute arbitration agreements were harmful to those residing in nursing homes, opponents of the ruling will likely challenging it. They argue that arbitration is cheaper and therefore the nursing facilities can pass those savings onto their residents.

It is always wise to have an elder law attorney guiding you or your loved one in their transition from home or ALF life to a new residence at a nursing home.

Some other rulings are discussed here: https://www.elderneedslaw.com/blog/nursing-home-law-changes