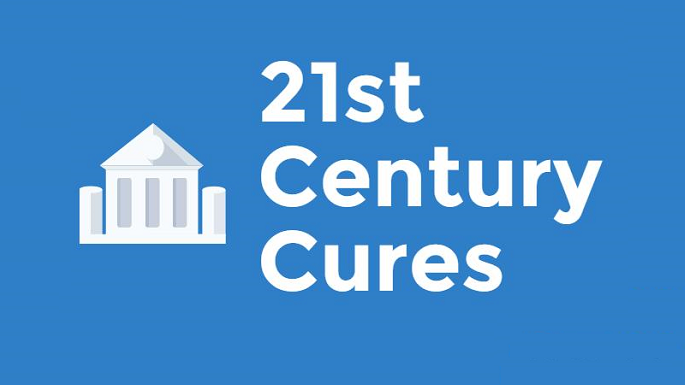 Good news in the Medicaid attorney world: a bill debated in congress, heavily lobbied by elder law attorneys across the country, known as the “Special Needs Trust Fairness Act,” has been merged into what is now known as H.R. 34, or the “21st Century Cures Act.” President Obama Signed H.R. 34 into law on December 13, 2016.

The 21st Century Cures Act tackles a number of issues including $4.8 billion in funding for the National Institute of Health (of which $1.6 billion is earmarked for cognitive diseases such as Alzheimer’s and $1 billion in grants to help states combat opioid / pain killer abuse). Critics claim that the Act is a windfall for big-pharma. While this can be debated, there is one portion of the bill which had bipartisan support and generally applauded by the general public:

A particular victory for Elder Law Attorneys (and their clients in need of Medicaid planning) is how the 21st Century Cures Act includes an  amendment of federal statute 42 USC 1396p(d)(4)(A) that allows for the establishment of self-settled special needs trust for disabled older adults under age 65 without having to rely on a parent, grandparent, legal guardian or court to first establish or “seed” the trust before the adult under age 65 could place their own assets into the Special Needs Trust.

While I believe that the Act could have gone further and removed the under age 65 requirement, this is certainly a move in the right direction.

Jason is committed to assisting and protecting the most vulnerable members of society, through his substantial legal work with the elderly.