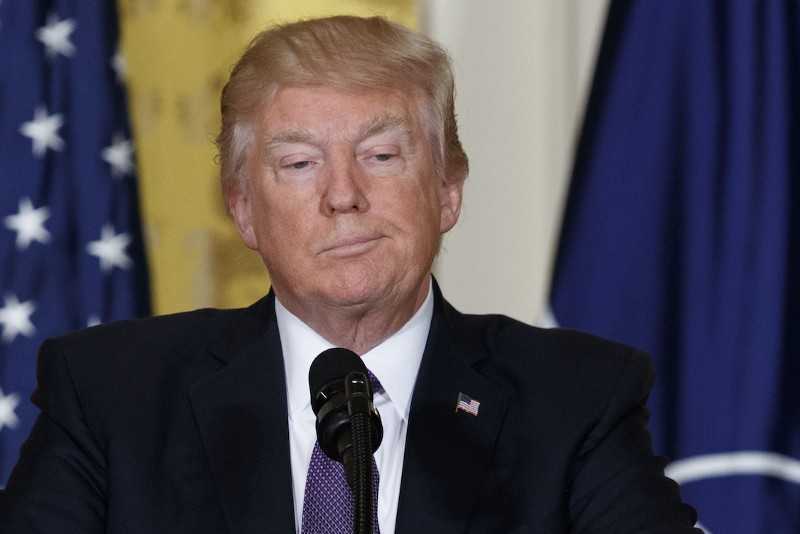 How the American Health Care Act of 2017 Steals from the Nation’s Elderly and Poor to Enrich Wealthy Americans.

Trump Care effectively de-funds Medicaid in order to give huge tax breaks to corporations and already wealthy Americans. I don’t know who first said it, but the following quote seems apt: “if you’re not angry, you’re not paying attention!”

The Congressional Budget Office (CBO) has confirmed that the American Health Care Act of 2017, also known as “Trump Care,” will cut Medicaid funding by over $830 billion dollars by 2026. Trump Care does this by eliminating the current Medicaid funding methodology in favor of block grant sand caps. This will result in about 14 million fewer Americans being unable to receive Medicaid and other health insurance benefits in just 2018 alone!

Center for Budget and Policy Priorities estimates that because about $370 Billion in Medicaid costs would be shifted to individual states, these states would be forced to cut available services and coverage.Health insurance, in general, would become much less affordable. The only beneficiaries are for the top 5% of Americans who, according to the CBO, will see taxes drop considerably.

Almost everyone else is out of luck. Justice in Aging Executive Director, Kevin Prindiville,explains, “a disproportionately large number of newly uninsured will be people between 50 and 64, [will see their] premiums skyrocket….a single 64 year old earning$26,500 would have to pay a staggering $13,600 a year in premiums…”

It’s important to understand that about 2/3rd of Medicaid spending for the elderly goes towards long-term care related services(both in the community and in ALFs / skilled-nursing facilities).

Trump-care is Robin Hood in reverse - take from the poor and give to the rich. Frankly - AHCA 2017 is poorly thought out and constructed in haste because so many republicans are clamoring for a repeal of Obamacare, and don't want to fully think through the consequences of doing so.

As an elder care attorney, my clients are among the frailest and most vulnerable in South Florida. They are middle-class or much lower and would not be able to afford the increased wait-list time that would result in an effective de-funding of Medicaid. Its inhumane, and in some instances will literally result in elderly Floridians having to make life or death decisions (medicine or food?).

As Trump should say: The proposed cuts to Medicaid in the Republican healthcare bill, is a total disaster.