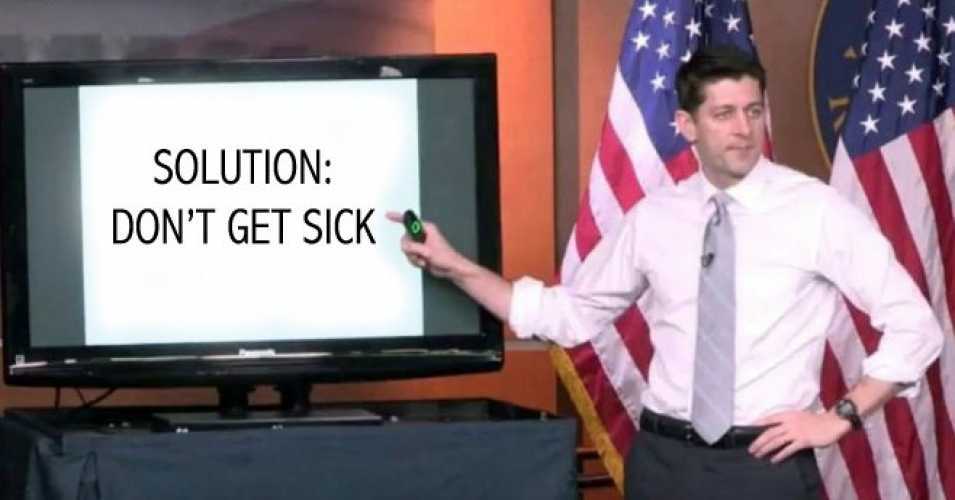 The New York Times ran another excellent piece describing how proposed cuts to the Medicaid program may impact the elderly – i.e. effectively kicking our frailest citizens out of skilled nursing facilities thereby preventing them from obtaining the critical care that they need.

Another article I have written explains how Medicaid works. Essentially, Medicaid is an umbrella term that describes a variety of different programs. The most popular Medicaid programs are for children, pregnant women and non-elderly adults who count on Medicaid as their safety-net for foodstamps (now called EBT or SNAP) and health insurance. In fact, only 6 outof 100 Medicaid enrollees use the Medicaid nursing home benefit. But, nursing homes are expensive: this component of Medicaid accounts for 42% of all Medicaid spending.

Medicaid programs are a Federal and State partnership.Currently federal law mandates that states pay for nursing home care (for those who qualify for that state’s long-term care Medicaid program). In Florida, this is referred to as ICP, or the institutional care program. But Florida decide show much to pay the facilities. The new proposed slash to Medicaid budgets could force Florida to further restrict who is able to qualify for the Medicaid ICP program. In addition, reduced funding means reduced reimbursements. This will undoubtedly force nursing homes to find ways of saving money (e.g. layoff staff, cut back on amenities, purchase cheaper supplies, etc…) This will impact the quality of care nursing home residents receive.

Medicaid funding cuts to nursing homes is not all that’s at stake if the proposed republican health care bill becomes law. Medicaid also covers home and community-based services for the disabled (i.e. children and adults with special needs). Those who are functionally or mentally impaired need health aides to assist with activities of daily living such as toileting, walking, dressing, and eating. Most home-health care agencies already don’t participate in Medicaid because reimbursement rates are so low. In addition, due to current funding restrictions, there is already a waiting list for home-based care provided by Medicaid.

Ironically, if Medicaid fails to fund these home and community based services, more people will wind up in nursing homes, which is economically irresponsible as nursing homes are way more expensive for those who don’t need 24/7 care.

What happens when under-funded nursing homes have to bear the brunt of these consequences?

“You think you’ve got enough money to last all your life, and here I am.”

“People are simply outliving their relatives and their resources, and fortunately Medicaid has been there.”

Medicaid is here today. But, with the proposed new law, will it be here to help our oldest and frailest citizens tomorrow?

Difference between Medicaid and Medicare.