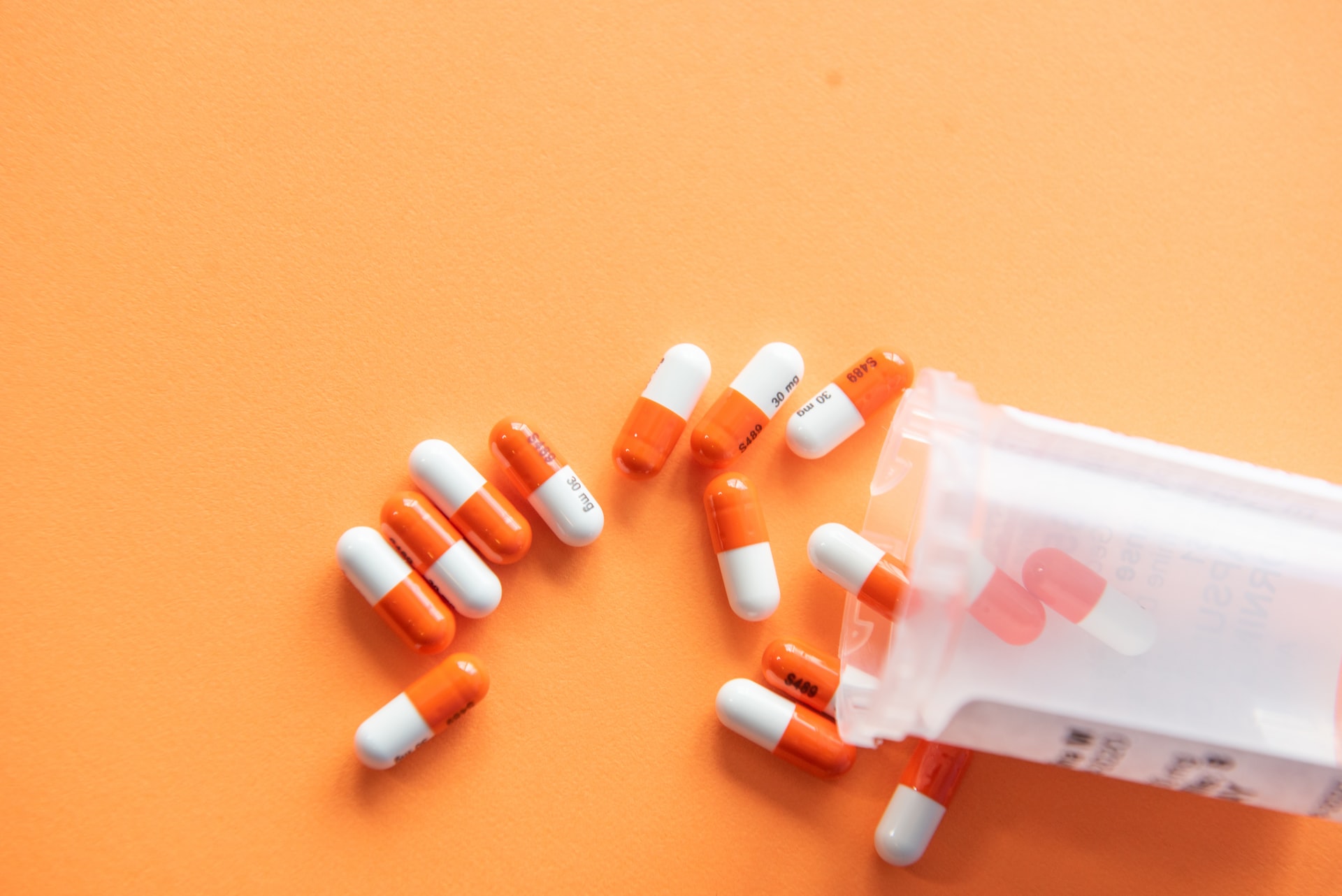 Drug abuse is typically associated with youngsters. However, believe it or not, prescription drug misuse in seniors is more prevalent than in the younger population. Most people aged 65 and older tend to use at least one prescription medication. And because forgetfulness and full-on dementia often come with age, it's expected that at least some unintentional misuse of these would occur. And while forgetting to take a particular medicine at a specific time every couple of weeks doesn't carry that many risks, the same cannot be said with frequent mishaps. Both deliberate and accidental improper use and application of medication can wreak havoc on an older adult's physical and mental health if it occurs over a prolonged period. More often than not, it can even lead to death.

Why Is Prescription Drug Misuse in Seniors Common?

It's natural for one's body to change over the years. Furthermore, once a person reaches a certain age, they tend to begin experiencing a variety of problems. In general, it's common for the elderly to suffer from sleep disorders, anxiety, depression, and so forth. In addition, their pain threshold tends to diminish, thus making them more susceptible to pain. To alleviate the consequences of aging and help elders get through these changes more easily, doctors often resort to prescribing certain drugs.

We all know that medication is associated with side effects, and it's the same as those prescribed by family physicians. However, what isn't typically mentioned is that seniors are more prone to being affected by them than the rest of the population. When we add to the equation the improper use of medicine, the risk of complications increases tenfold.

The problem occurs when the dose prescribed doesn't seem to work anymore or has never even worked. An older adult in a lot of pain, who has trouble sleeping or has recently buried their loved one, might feel the need to take matters into their own hands to subdue their problem. In other words, they might feel the need to adjust the dosage of the prescription drug they are currently taking without previously consulting a medical professional. As time progresses and their tolerance builds up, they enter a vicious cycle of upping the dosage and thus further endangering themselves.

Signs That Suggest a Senior Is Misusing Prescribed Medication

Prescription drug misuse in seniors is a serious issue that borders drug addiction. And as is the case with any addiction, it takes professional help to get over it. Thanks to licensed prescription drug rehab facilities, it's possible for the elderly to overcome challenges with experts by their side. However, before seeking professional help, recognizing symptoms of substance misuse and/or abuse is a must!

There are tell-tell signs that suggest an individual isn't using their medicine as prescribed. Detecting them is the first step towards the loved one's recovery! For example, a person with a drug problem might file a prescription at more than one pharmacy. They might also get the same prescription from more than one physician! Furthermore, they could be inconstant fear of having a low supply of the medicine or might feel the need to know where it is at all times. Getting frequent refills is also a sign of potential misuse. In more severe cases, a senior could even forge the prescription. Of course, there are also constant mood swings, violent outbursts, lack of interest, and changes to one's personality.

As symptoms of substance abuse can sometimes be similar to the signs of aging, being able to tell the difference isn't always easy. For instance, poor memory, sleep disorders, and frequent falls fall into both categories. For that reason, a problem such as this can go unnoticed for not only days or months but years.

What Types of Drugs Are the Ones That Seniors Most Often Misuse?

While virtually any drug can be improperly used, two types have a higher misuse rate compared to others:

● Opioids. They are designed for pain management and include medication such as OxyContin, Vicodin, and Percocet. They are highly addictive and, as such, must be used exactly as prescribed! Opioid abuse includes using either more than the specified amount, using them longer than prescribed, or using somebody else's prescription altogether! In addition to developing an opioid addiction, an individual misusing this type of medication is at risk of possibly developing severe side effects. The common ones include nausea, constipation, respiratory depression, poor judgment, and confusion.

● Benzodiazepines. These are typically prescribed to help with conditions such as anxiety, panic attacks, insomnia, and seizures. Popular representations of benzodiazepines include Xanax, Valium, and Ativan. As these drugs have a calming effect, one can quickly become dependent on the feeling using them provides. Some side effects of using them are slurred speech, blurred or double vision, drowsiness, and even coma.

It's not atypical for the elderly to misuse over-the-counter medication, either. However, unlike opioids and benzodiazepines, addiction to OTC drugs isn't as apparent. Regardless of the type of drugs one is dependent on, getting adequate medical assistance is necessary. Professionals, such as the ones at Bright Futures Treatment Center Florida say that guidance is necessary to help everyone with a substance abuse problem get a fresh start. The road to recovery won't be easy, that's for sure. However, getting ahead of the addiction is possible with the right people and a pleasant environment.

How Dangerous Can Inadequate Use of Prescription Drugs in Seniors Be?

Reports suggest that around 15% of older adults have a medical condition related to drug abuse. Among those, the most common are the ones related to mental health. The lack of alertness that develops into dementia and depression are typical examples. Furthermore, an individual with a psychological problem is more likely to neglect the use of other medication - the one that their life could depend on. Frequent hospital visits and stays become a reality when life-threatening conditions are left untreated. Lastly, prescription drug misuse in seniors often ends in overdose. And with it, unfortunately, death.

This article was written by a guest blogger unaffiliated with the law firm.