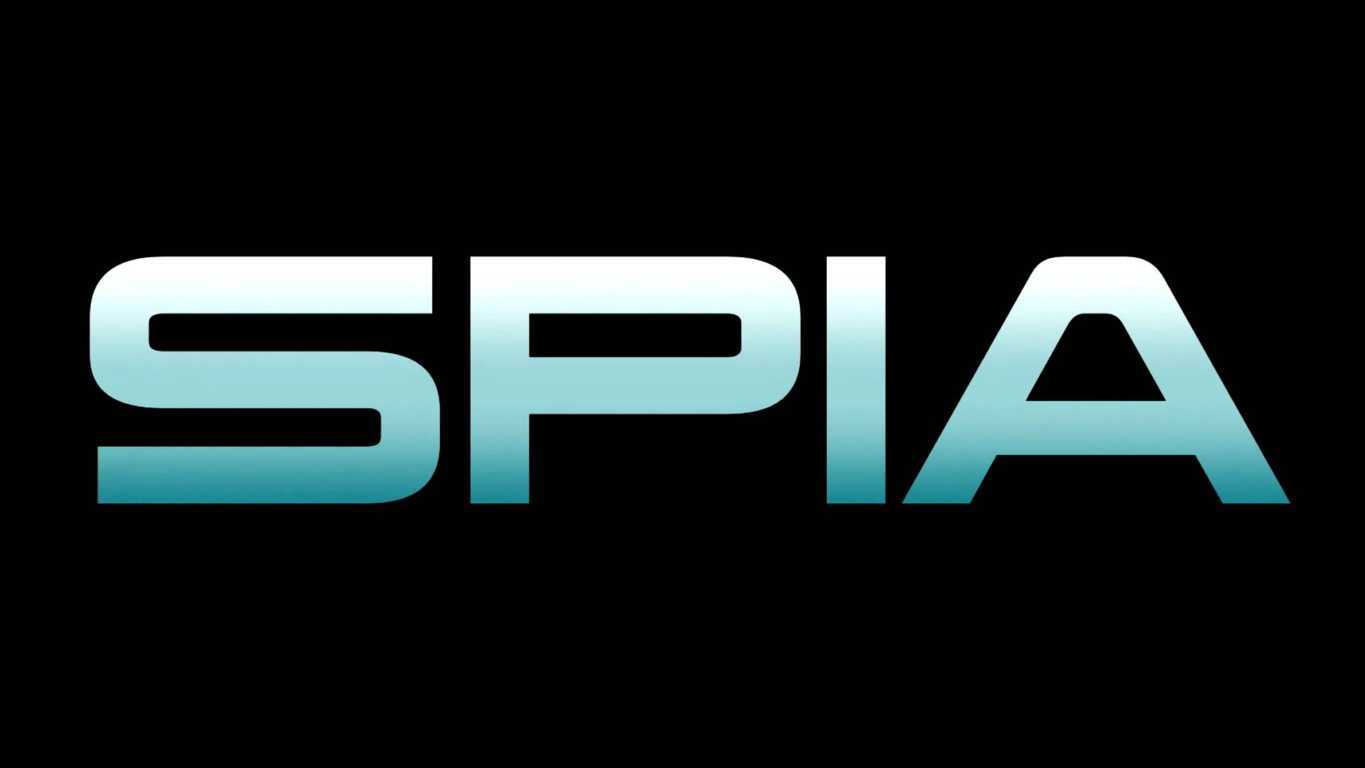 A Medicaid annuity is a tool utilized by elder law attorneys who specialize in Medicaid planning (as an asset preservation tool) as usually one of several Medicaid planning strategies. A Medicaid-compliant annuity can usually be obtained in less than two weeks.

The Medicaid annuity is non-assignable and irrevocable (in that the terms, including parties, monthly payment, duration of payments are the same) this also means that the annuity policy cannot be sold and therefore has no cash value (so the Medicaid product is worthless to everyone but the Medicaid beneficiary).

The Medicaid compliant annuity must also have equal payments(typically but not necessarily in monthly increments), actuarially sound, and the Florida Medicaid agency must be listed as the primary beneficiary (except community spouse or minor/disabled spouse) upon the death of the Medicaid recipient.

Who Should Own the Medicaid Annuity (in case of married couple)?

Of course, there is the risk - if the well spouse dies first, Medicaid will be paid back more from remaining Medicaid annuity payments.

Florida Medicaid Annuity Owner:person who purchases the annuity and names the other parties to the same Medicaid annuity (i.e. annuitant, payee, primary beneficiary and contingent beneficiary).

For Medicaid-planning purposes, the annuity owner is going to also be the plan’s annuitant and the payee.

Florida Medicaid Annuitant:the measuring life for a structured payout. i.e. the payments continue for as long as the annuitant is alive. But in a Medicaid context, the annuity will never pay at or over the length of anyone’s lifetime. In fact, Medicaid annuities will always only payout for a fixed number of months – period. So it’s really meaningless and unimportant for Medicaid purposes.  Again, in a Medicaid-planning context, the owner, annuitant and payee will be the same.

Florida Annuity Primary Beneficiary:this is the person or party who receives the remaining monthly annuity payments after the annuity owner dies (i.e. State of Florida, unless the owners  leaves behind a living community spouse, minor child or disabled child).