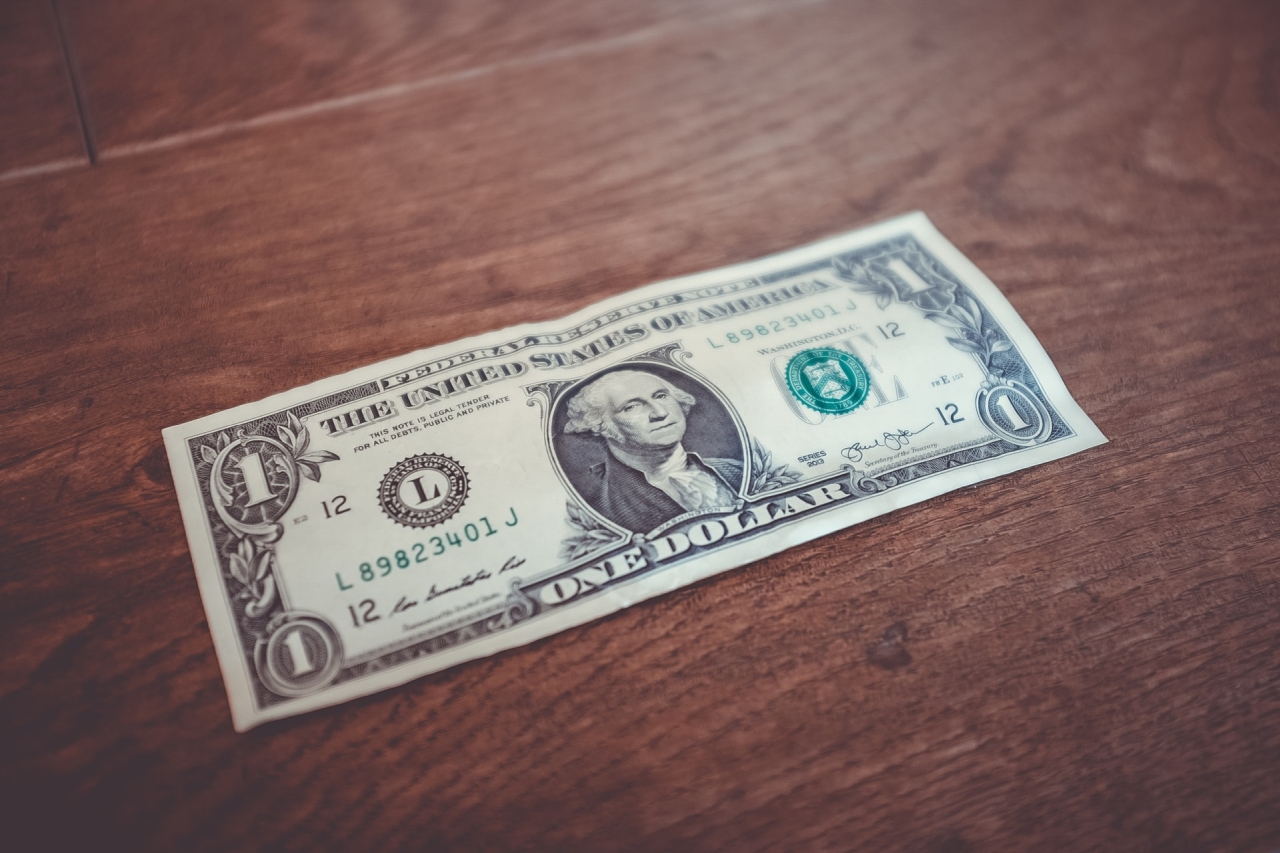 What is a Medicaid Spend Down?

The term “spenddown” or “spend down” (sometimes I see it as one word, other times as two words) in a Medicaid context essentially refers to one of two situations:

“Medicaid spend down” is not a legal term. It’s just a common way to refer to how one can get rid of excess assets in order to qualify for Medicaid.

How to “spenddown” for Medicaid?

In Florida, one must have less than $2,000 in total countable assets. What Medicaid considers non-countable (or exempt) assets is further discussed in the linked article. But, anything in a bank (savings / checking / money market) or brokerage (equities, stocks, mutual funds, ETFs, bonds, etc…), unless in a qualified retirement plan, will be considered countable.

If you have more than $2,000 in countable assets at the end of any calendar month, you will not be eligible for most Medicaid programs for that entire month and will need to spenddown those assets.

You can spend down your own money to become Medicaid eligible

A Medicaid spenddown can literally refer to spending one’s money to get below $2,000.00.

During our consultation, I discovered that she had about $3,000 in credit-card debt and her car needed approximately $1,000 worth of repairs and a new paint job. So, our Medicaid spenddown plan was just to pay off her Visa card in full and get those repairs. If, after paying Visa and the mechanic, she was still slightly over $2,000 she could buy new clothes, eat out at a nice restaurant, etc… to get back into the medicaid eligibility zone. I explained that, after her spenddown, it would be important for her to report the change in circumstances to Medicaid.

After our initial consultation, she didn’t need to hire me.

Had this Medicaid recipient received a personal injury settlement that was significantly larger, she may have wanted to hire me because it would likely be wasteful for her to spend so much money within a month! We would have reviewed a number of other Medicaid spend down strategies.

Essentially, this is the value I as an Elder Care Lawyer who focuses on Medicaid planning bring to my clients. I help people who have too much (or will have too much) by way of income or assets legally and ethically qualify for Medicaid by protecting their assets in a Medicaid-compliant manner (in a way that does not trigger the five-year look back for Medicaid).

We have a number of ways to do this: some involve trusts, others caregiver contracts, there are even certain investments available that are Medicaid compliant.

How NOT to spend down for Medicaid Qualification

Do not give away assets.

Giving assets away or gifting results in a Medicaid penalty period. Gifting is only appropriate as a Medicaid spend down if my client understands that they will be intentionally subjecting themselves to a period of disqualification from Medicaid.

Giving away assets is how Medicaid recipients get into trouble (e.g. you have $50,000 and decide to give $48,000 to your children = no Medicaid for approximately five months and possibly owing money to Medicaid!)

As a result of the penalty period, gifting or giving away assets is never advised when my client already has medicaid and wants to maintain benefits after receiving a personal injury settlement or inheritance.

To discuss how to spend down assets in a way that will not result in Medicaid disqualification in Florida, please schedule a consultation today.