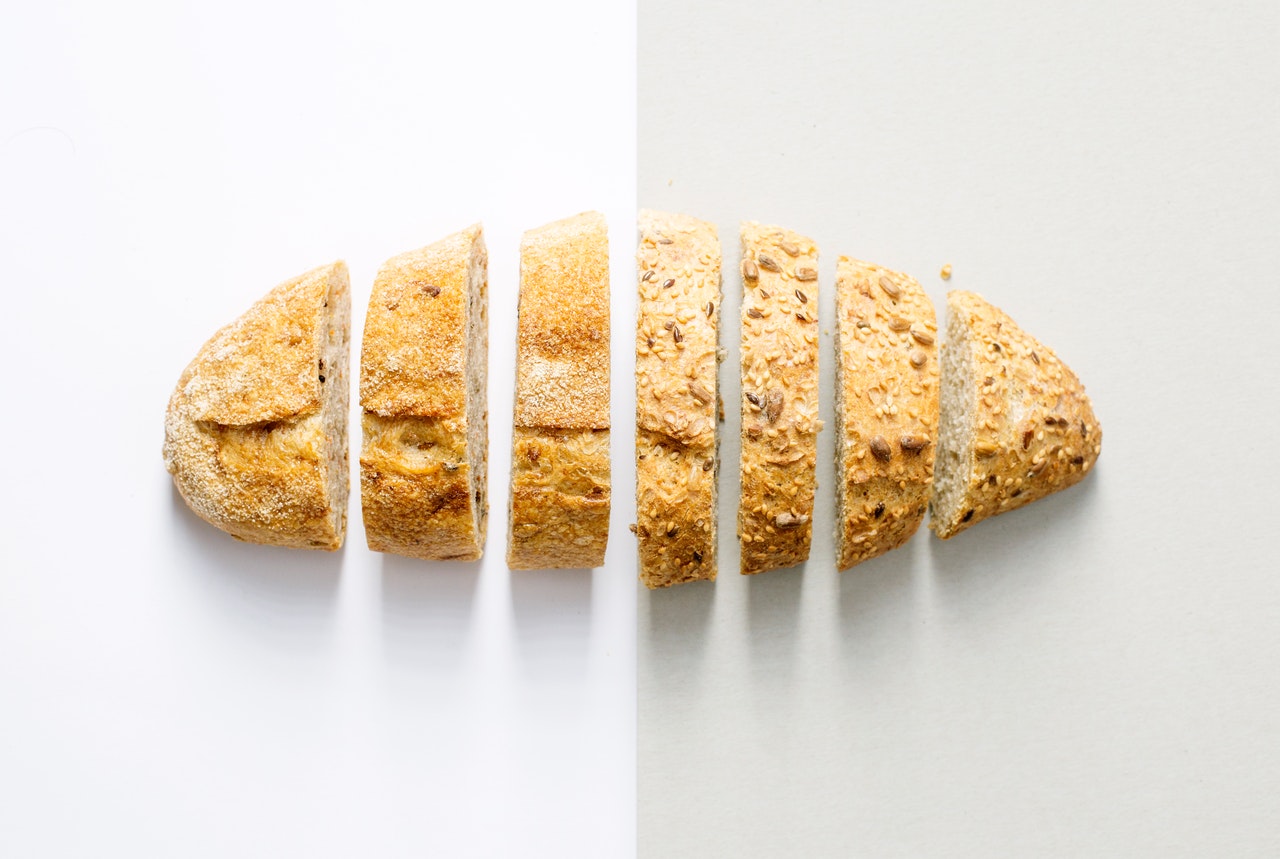 Half-a-loaf Medicaid planning is really only useful in crisis situations. When a senior has more time to plan, elder care attorneys can usually find more effective Medicaid planning techniques to deploy. However, in a pinch, half-a-loaf can usually save just over ½ of a nursing home resident’s assets, which is certainly a far better result than if the senior spends all their money on their long-term care. Lets explore the half-a-loaf technique further:

What is Half-a-Loaf Medicaid Planning?

So, under the prior law (before the Deficit Reduction Act of 2005, which was implemented in 2006), someone anticipating Medicaid in the future would give a way about ½ of their assets (to an irrevocable trust or to their children) and keep ½ of their assets to live or, if crisis struck, to pay for their cost of care through the imposed penalty period. Using this scheme,the eventual Medicaid applicant could save significantly more than ½ of their assets if they were able to stay out of a nursing home for the few years following their gift.

But now the Medicaid penalty period doesn’t begin to run until the person who wants Medicaid to pay for their long-term care, otherwise qualifies for Medicaid institutional level of care (both financially and medically) AND actually applies.

Then, determine the amount that should be gifted to Moira's beneficiaries or an irrevocable trust by: multiplying the term of the plan by the Florida Medicaid penalty divisor (14.86 x 8,662) = 128,717.32.

Moira would then take the difference between the half-a-loaf gift amount and the spend-down amount ($200,000 – $128,717.32) to get $71,282.68,which is the amount that would be put into a Medicaid-compliant annuity structured with 15 equal monthly payments (rounding the half-a-loaf plan term up from 14to 15). Since the Medicaid annuity is paying out in substantially equal payments within her life expectancy (an 80 year old woman has a 9.43 year life expectancy per the life expectancy tables utilized by the Florida Medicaid agency – DCF) and names DCF as the primary beneficiary to the extent of Medicaid benefits paid to Moira, it is in fact Medicaid compliant.

Recall that a Medicaid compliant annuity is not a gift subject to a further transfer penalty.

After the gift is made and annuity purchased, Moira would apply for Medicaid to get the penalty clock ticking. Moira will use her income+ the income provided by the annuity to pay for her care through the penalty period.  There will be a small monthly shortfall between Moira’s income and the cost of the nursing home. Her beneficiaries that received the initial gift to trigger the penalty would usually pay the difference. If not, Moira would be able to afford it by spending her $2,000 individual resource allowance.

Benefits of Medicaid Half a Loaf Planning

If Moira chose to self-pay rather than engage a north miami elder care attorney to assist with half-a-loaf planning, she would have used up all of her countable resources in just over 27 months (200K / Villa Maria nursing home cost of $7,300). If Moira lived just over two more years, this would leave her beneficiaries with nothing. Instead, her beneficiaries received over ½ of all of Moira’s assets.

On the other hand, If Moira sadly died prematurely, before 15 months, Medicaid would not have been entitled to any estate recovery because Moira was self-paying via her income and annuity through this period.

Click here for another example of how Medicaid compliant annuities are used.