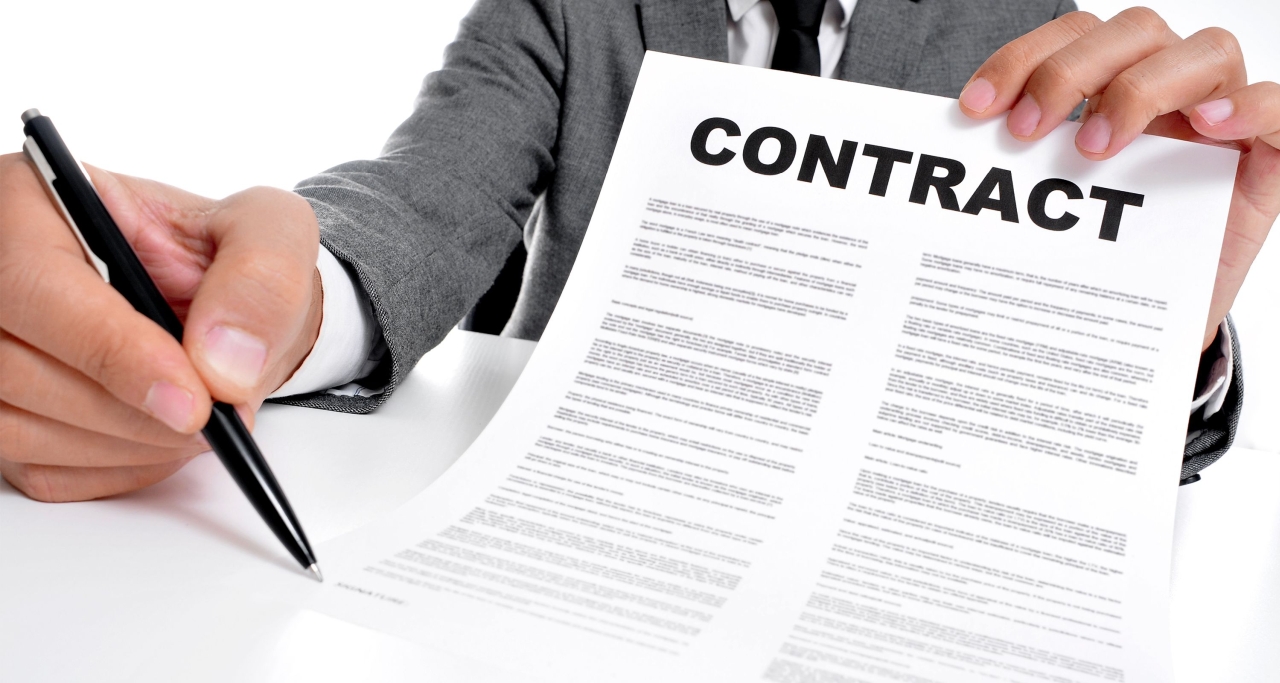 This is one of the most common questions I hear as an elder law attorney. Its also an area that gets medicaid applicants in to a lot of trouble – especially when they think they understand the 5-year look back and try to play amateur medicaid planner.

What is the Medicaid Five Year Look Back Period?

When one applies to Medicaid's institutional care program, the file will be assigned to a Medicaid caseworker. The Medicaid case worker will review all transactions for the prior five years to determine whether any assets (money, stocks, property, etc…) were given to any individual or entity for less than fair-market value (also called a “gift”). This review by the Medicaid case worker is referred to as the "look back period."

If the caseworker finds transfers without value/gifts within that five-year period, a penalty period is assessed. The purpose of the Medicaid penalty periods to dissuade Medicaid applicants from giving away their assets for the sole purpose of qualifying for Medicaid. During the penalty period, Medicaid will not pay for the long-term care.

How is the Medicaid Penalty Period Calculated?

The Medicaid penalty periods calculated per a state formula. Add up all the gifts and divide by the Florida Medicaid Penalty Divisor (which is the average monthly cost of nursing home in Florida). The result is the number of months that Medicaid will not pay.  The penalty period divisor as of July 2018 is: $9,171.00 (NOTE: this divisor changes periodically).

Example of How the Medicaid Penalty Period is Calculated and Works:

John wants to apply for Medicaid in September of 2016. John has a son and a daughter. After reviewing his financial records, the Medicaid case worker notes that:

Besides these gifts, John is otherwise eligible for Medicaid. At the time of application the Medicaid-transfer-penalty divisor was: $8,662.00

The gift to his brother is beyond the 5-year medicaid look back period and so does not figure into the penalty period. However, the uncompensated transfers of funds to both of John's children are each within the five-year look back and the Medicaid case worker would add them up (together $147,254) and divide by the Medicaid penalty divisor: $147,254 / $8,662 = 17. 17 is the number of months Medicaid will refuse to pay for John’s long term care. John will be eligible for Medicaid benefits in February, 2018.

Under the DRA, a Medicaid applicant can apply for a hardship waiver where it can be proven that the medicaid applicant cannot get their assets returned to them and the imposition of the penalty will cause substantial hardship that will prevent them from being able to cloth, feed or shelter themselves. This is a very high burden and likely to be rejected by Medicaid except under clear hardship circumstances.

When someone comes to me healthy but understanding that, statistically,most older adults will eventually need long-term care, we can engage in medicaid replanting. As your elder law attorney, we have significantly more options to work with. One of which is the 5-year trust Medicaid planning strategy.

Generally, this is a strategy worth considering if my client is healthy,and/or has long-term care insurance, and has beneficiaries he or she truly trusts. As mentioned, the Medicaid look back period is 5 years. So, any gifts or transfers without value (or less than fair market value) made 5 years and 1 day prior to date of application are not subject to review.

The trustee, however, may be able to distribute income and assets to the Medicaid applicant's children as beneficiaries of the irrevocable trust. The children can use the distributed proceeds for any purpose they wish, including caring for their parent.

Almost all medicaid planning strategies have pros and cons. Purposefully subjecting oneself to the five-year look back period certainly has its own set of risks. As an elder-law attorney, it is my job to explain the pro and cons of multiple strategies and ultimately decide, together, what is best. In this case, the five year irrevocable trust has the following risks:

1.       While the beneficiaries under the irrevocable trust can use the proceeds to care for the Medicaid recipient, they can also take the money to Las Vegas and put it all on red. The trust cannot instruct the beneficiary to use the money for the benefit of the parent – in fact, doing so would be Medicaid fraud.

2.       The eventual Medicaid applicant loses control over the assets placed in the irrevocable trust. Losing control is never ideal.

3.       What if the eventual Medicaid applicant needs Medicaid before the five year look-back period has elapsed?We cannot predict when someone will get into a bad car accident, have a stroke,or suffer some other incapacitating malady.

As an elder law attorney, I would never suggest the five-year trust medicaid planning strategy alone.We would discuss putting back up strategies in place should something happen within five years.

As they say – hope for the best, but plan for the worst.

I find that the biggest misconception concerning the five-year lookback period is that people erroneously believe that they are unable to do any medicaid planning (i.e. transfer assets, convert assets). The fact of the matter is: most of my clients come to me because they (or their loved one) wants Medicaid now - not in five years.

This video (and hopefully this article) explains that the Florida medicaid lookback period only pertains to *gifts* - my Medicaid planning strategies are designed to avoid triggering a lookback period penalty.

How Many Seniors Will Eventually Need Nursing Home Care?