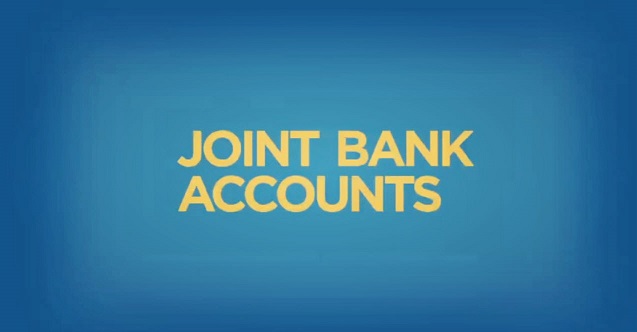 I recently met with a potential client in his 70s who lives and takes care of his blind and elderly mother (in her 90s). The client was on Medicaid (mother was not a Medicaid recipient). The son has always had less than $2,000.00 in his bank account and needs his Medicaid for access to medical services that he would not otherwise be able to afford.

This is a well-intentioned mistake made all the time. The intention,like my potential client’s is usually for one person to simply pay bills when the other joint account holder cannot. The potential client was practically screaming,“I was just trying to help my blind mother live! The nurse needs to be paid,her electric bill needs to be paid, she can’t do it herself!!” However, the Florida Medicaid (ESS Policy Manual) section 1640.0301 explains that when an individual joint account holder has unrestricted access to the funds in the account,Medicaid must presume all the funds in the account are owned by the individual (if two or more Medicaid recipients or applicants hold a joint account, Medicaid will divide and assign the funds equally).

So, regardless of the intentions of my potential client, he didn't realize that DCF is required to presume that he had full access to the joint bank accounts with his mother.

But 1640.0302.01 states that DCF, “must allow the [Medicaid recipient]to submit evidence to challenge this presumption.”

1640.0302.04 of the Florida Medicaid ESS policy manual instructs the joint-account holder how to prove to DCF that the funds belong to someone else(i.e. the other account holder) and should not be counted against the Medicaid recipient.  The Medicaid recipient should provide to DCF written statements and corroborating evidence from the bank (or other financial institution):

I instructed the MR to print out prior bank statements and copies of checks/bills to match withdrawals with Mom’s bills paid. You want to “connect the dots” as much as possible for the Medicaid examiner or caseworker.

The MR, if possible, should provide a written statement from the joint-bank-account owner explaining their understanding of the arrangement and why the MR is a joint owner. If the other account holder is cognitively impaired and unable to write or attest to such a letter, then obviously this step would be impossible.

1640.0302.05 then states, after proof is received, if the evidence supports the claim that someone other than the Medicaid recipient owns the asset (and do not belong to the Medicaid recipient), that the funds were not used to meet the MR’s needs  (i.e. inthe subject case, that the MR did not use any of the money for his own use and benefit, only to pay for items, services bills for his mother alone).

If this can be done successfully, then the MR should remove his name from the account so he no longer has access to the funds, and submit documentation of the original and revised account records showing his name has been removed as joint bank account owner.

The moral of this story is to, avoid having to hire a Medicaid lawyer or going through the hassle of having to prove your case to your Medicaid case worker, make sure that your assets are completely separate. If you, as a Medicaid recipient, need to assist someone with paying their bills - you can still do so through a good power of attorney or being a name attorney in fact on the bank account (but not a co-owner).