Receiving an Inheritance and Medicaid Preservation 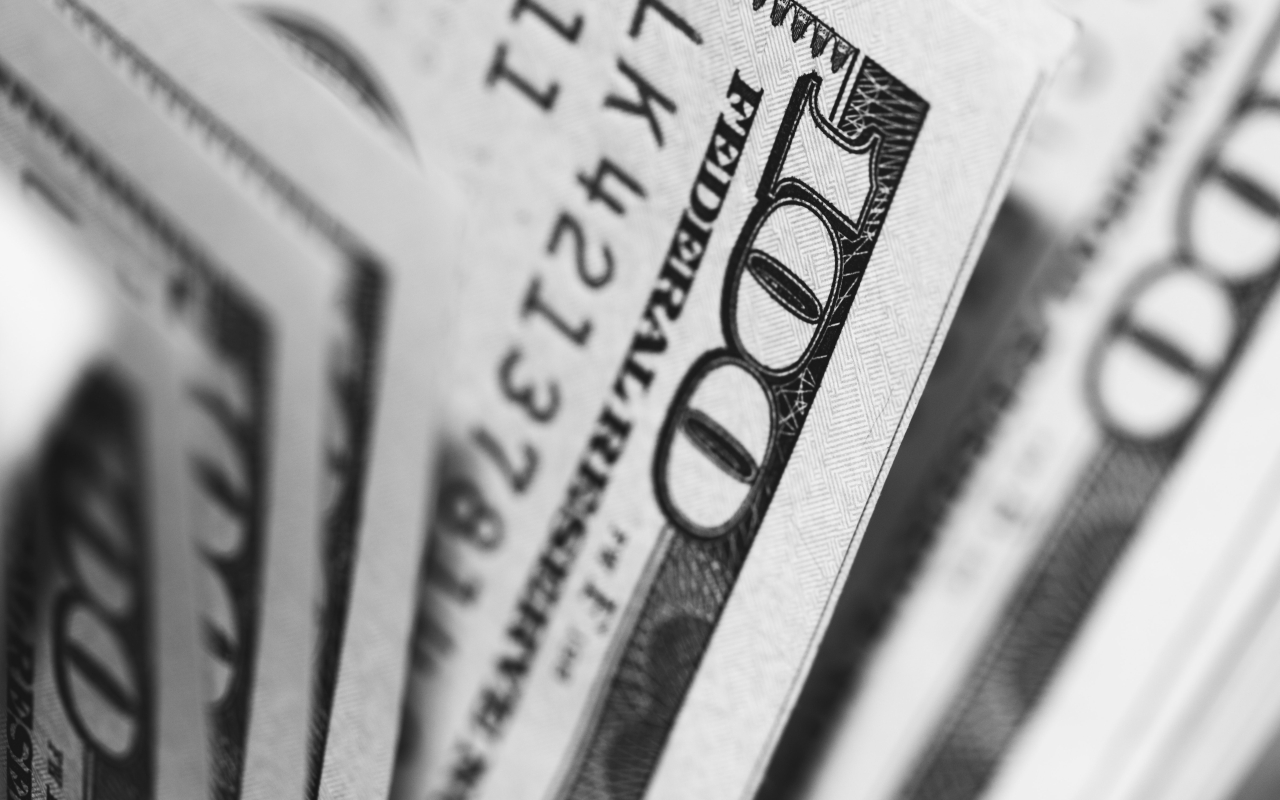 Medicaid recipients must constantly maintain assets below $2,000.00. If their assets ever exceed $2,000 at the end of any calendar month, they will no longer be Medicaid-eligible. So, when someone receives a lump sum inheritance from a recently-deceased family member, the lump sum of money can be most unwelcome. This article will explain what happens when a Medicaid recipient receives an inheritance and what the person about to receive an inheritance can do to preserve their Medicaid benefits.

First of all, the time to speak with an experienced medicaid lawyer is now (or rather, well before the inheritance is actually received). This allows your medicaid-planning lawyer to provide you a well thought out plan that can be put in place before the inheritance is received to ensure that all players understand what they need to do and provide for a smooth transition and no loss of benefits.

What Happens When a Medicaid Recipient Receives an Inheritance?

Within 10 days of receiving an inheritance, each Medicaid recipient is obligated to report the change in circumstance to the Social Security Administration and Department of Children and Families along with an explanation of what happened to the inherited funds or assets.

If the inheritance is large and Medicaid is no longer needed

Even if you are comfortable giving up Medicaid, you still want to inform them of the change in circumstances because Medicaid will ask you to payback the amount of money Medicaid laid out while you were no longer eligible. For example, if you receive an inheritance in January but don’t inform Medicaid and they continue to pay benefits for January, February, and March, when they eventually realize that you are no longer eligible, you could receive an unwelcome bill for the value of the Medicaid benefits they paid for those months. You would avoid this by reporting the influx of assets in Medicaid and that you no longer wish to receive Medicaid benefits in the same month in which the new assets were received.

If inheritance is small and you still want Medicaid

If the Medicaid beneficiary is receiving a small inheritance, then the beneficiary free to spend down his/her inheritance, in the same calendar month in which they inherit excess resources, and inform Medicaid how the money was spent.

As long as the inheritance was spent on items and services for the benefit of the Medicaid recipient only, and not given away, Medicaid will be preserved. So, for example, if a Medicaid beneficiary inherits $5,000.00, think of how they may want to spend that money in the same calendar month in which it is received. Examples include using inherited money to: pay off credit card debt, pre-pay for funeral expenses, purchase a new big-screen television or laptop, fixing a car, buy new clothes, going out to a nice dinner, travel expenses, etc…

The Medicaid recipient must still report the change in circumstances, but will simply explain how the money was spent to bring their total assets below $2,000.00.

Its important to note that you cannot simply disclaim or refuse your inheritance. If you have access to assets, Medicaid wants you to use it for your care before they spend a dime. By declining an inheritance, to Medicaid, is tantamount to giving assets away (which subjects the Medicaid beneficiary to a disqualification penalty period). So its important to meet with a local Florida Elder Law attorney to discuss what to do with the sudden influx of assets from an inheritance to maintain Medicaid eligibility.

How to Preserve Medicaid Benefits After Receiving an Inheritance?

As explained above, a Medicaid recipient need only spend down their recent inheritance in order to re-qualify for Medicaid. For small inheritances, that might be easy to do. For larger inheritances, spending all of it on “stuff” would likely be too wasteful. Luckily, we have some Medicaid planning techniques available:

Medicaid Spend Down in Florida

Regardless, you’re going to be paying your portion of the cost of care. Whether that is at the Medicaid rate or private pay rate depends on your specific situation, but make sure that bill is paid. If you are a Medicaid recipient living at home or expecting to go home, it might be a good time to look into some home improvements or repairs that you have been putting off. Otherwise,spending on other items and services, such as those described above, are certainly fine. Remember, Medicaid recipients are allowed to spend their money,so think of what would make the Medicaid beneficiary’s life nicer and go get it. Remember, ultimately, an elder care lawyer’s job is, first and foremost, to enhance the quality of the client’s life.

Purchase Exempt Assets: Certain items are specifically designated as Medicaid exempt. This means that they cannot be counted against a Medicaid recipient (or applicant) when determining eligibility. Examples of these are: a vehicle of any value, homestead (up to $585,000 as of 2019), and income-producing property among others.

At some point, buying more “stuff” wont make sense or will just be wasteful. Now its time to consider other ways to convert assets into non-countable resources. The two most commonly used techniques used by elder law attorneys are:

The personal services contract (also called a family caregiver agreement) is explained in more detail (click the link to read a more in-depth article explaining: what is a personal service contract?). But, essentially, you can transfer money to a caregiver after this services contract is properly signed. If done properly, Medicaid will not deem the asset a gift, but rather a payment for the fair market value of services to be received. The primary drawbacks to personal service contracts are: loss of control of the money (it literally becomes the assigned caregiver’s money, subject to their creditors, divorce, gambling habits, etc…). In addition, there is likely an income-tax consequence to the caregiver (who, again, is receiving money for services to be rendered). We don’t give tax advice, so this is an issue that you will need to discuss with your accountant or tax adviser, however the income tax burden to the caregiver can, if needed, be deferred using an annuity.

A trustee – either a family member (in a d4A special needs trust)or professional trustee (in a d4C special needs trust) manages the money and can only distribute money to pay for services and products not currently provided by Medicaid. This is often some of the same items described in the spend down section above, such as entertainment, travel, home improvements, paying off debt, and other approved expenses.  Another article I have written describes what a special needs trust can pay for.

Your elder law attorney will have other creative ways of taking an inheritance and maintaining Medicaid eligibility, but this provides some basic information of what you should be thinking about to preserve Medicaid benefits after an inheritance.