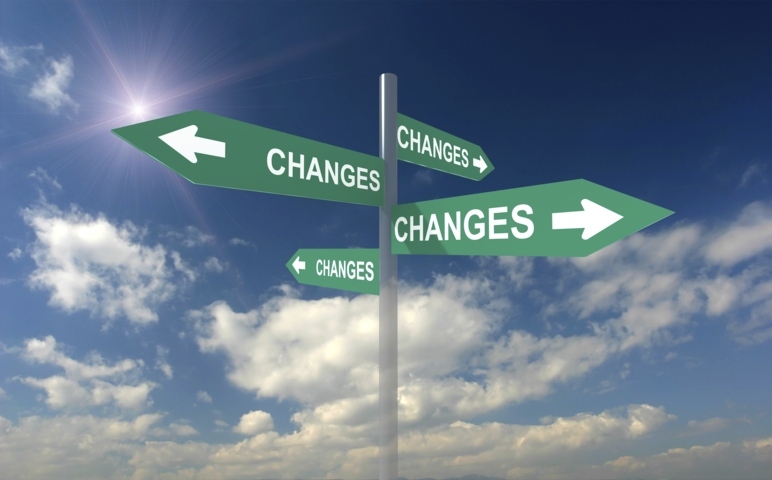 Applying for Medicaid requires telling the truth. If you hold back or forget to tell your elder law attorney about an available asset or income source, it will likely result in your application being denied.Intentionally misrepresenting yourself to Medicaid is also a crime: Medicaid fraud.

So when I explain how I am able to shelter my client's assets and get them approved for Medicaid, they are often surprised and question whether the strategies we suggest are allowed. I always explain: not only are they allowed, but we specifically tell Medicaid, step-by-step, what we are doing with my elder law client’s assets to turn them into non-countable resources. Certainly, we cannot guarantee a specific result as laws are subject to change, and different Medicaid application specialists may erroneously deny an application – but all Medicaid-planning strategies suggested have been used successfully in the past.

A common situation that arises is: what to do if someone is qualified for Medicaid and suddenly comes into additional resources (e.g. an inheritance or personal-injury settlement).

When to report a change in circumstances to Medicaid?

If the Medicaid recipient does nothing, they are breaking the law. A change in circumstance is also for minor but important life events such as change of address. If you don’t let Medicaid (DCF) know, then they can’t communicate with you, which will cause a whole host of potential problems.

If the Medicaid recipient does nothing after a significant change in circumstances (such as coming into new money), Medicaid will eventually find out (likely from the IRS) or as part of a random audit and they may kick the Medicaid recipient out of the program and demand retroactive reimbursement for benefits paid while the person was no longer qualified.

A better option is, as soon as possible (the Medicaid recipient will definitely know when their personal injury case is coming to a conclusion, and may know that they are about to receive an inheritance), consult with a Medicaid-planning attorney if it is your desire to remain eligible for SSI or Medicaid.

Examples of Medicaid Change in Circumstances

Always remember that SSI/Medicaid are means tested programs. It doesn’t matter where income or assets come from – if accessible and available to the Medicaid-recipient in an amount above Medicaid’s income and asset thresholds, the recipient will no longer qualify for Medicaid/SSI (subject to certain exceptions).

The two most common examples of when we see a change in circumstances needing to be filed (which require additional Medicaid planning) are personal injury settlements and receiving funds from an inheritance.

SSI and Medicaid Recipient and a Personal Injury Settlement

A personal injury attorney client is expected to receive a settlement. Let’s say, after the personal-injury lawyers’ fees, costs, and paying back outstanding medical bills/liens, the client will receive: $200,000. The client certainly has the option of doing nothing, losing SSI and Medicaid and pay for their own private health insurance.

While a low six-figure amount may sounds like a lot of money, in reality it will likely be spent fairly quickly. In addition, the clients may have doctors that they like and want to keep their health insurance (Medicaid) situation as is. Usually, personal injury clients would prefer to maintain their SSI/Medicaid benefits.

What a Medicaid attorney will do is craft a combination spend down strategy and then protect the remaining funds in a Medicaid-compliant manner.

In this particular hypothetical case, the client had about $25,000 worth of debt and no car. Paying off the debt and purchasing a vehicle are two of many excellent ways to spend money in a Medicaid/SSI friendly manner(i.e. without penalty). So the client purchased a car worth about 25K, leaving $150,000 left.

This particular client also rented an apartment and wanted to purchase her own home. She was able to find a house worth $100,000, free and clear (we first made sure the client could afford to pay utilities, maintenance, taxes, etc…)

With the remaining $50,000 we would establish a Self-Settled Special Needs Trust or put the money in a pooled special needs trust (if the client did not have anyone she trusted to act as trustee). This would be used to pay for expenses that Medicaid does not cover. Click on the link about to read about the type of disbursements the trustee of a special needs trust is able to make.

SSI and Medicaid Recipient and an Inheritance

SSI/Medicaid treats any influx of cash as income in the same calendar month it is received. Generally speaking, if an amount of money is left over in the next calendar month, it is deemed an asset.

So, if any money is suddenly received (such as in the case of an inheritance), it is important to consult with an elder law attorney who handles Medicaid planning to discuss how to remain Medicaid eligible after receiving an inheritance.

If a Medicaid recipient knows that they are in the Will of a loved one, it would be important to have a conversation with them and an Elder law attorney about amending the Will to leave the Medicaid-recipient’s portion of the proceeds in what is known as a “testamentary special needs trust.” This will avoid the hassle of having to rush into a Medicaid attorney’s office upon the death of the loved one in attempt to preserve their Medicaid or SSI (or losing it altogether if unable to get to an attorney while grieving).

How to report a change in circumstances to Florida Medicaid

The Florida DCF Change in Circumstances Form can be found here.

For those who are on Medicaid, only because they also qualify for Social Security Income (not to be confused with social security retirement benefits), then the change in circumstances must be reported to Social Security.

How to report a change in circumstances to Social Security

SSA-8150-EV must be filled out and sent to the SSA district office associated with your zip code.

You can use the Social Security office locator by clicking on the link and entering your zip code.