How can I protect my home and assets from nursing home expenses? 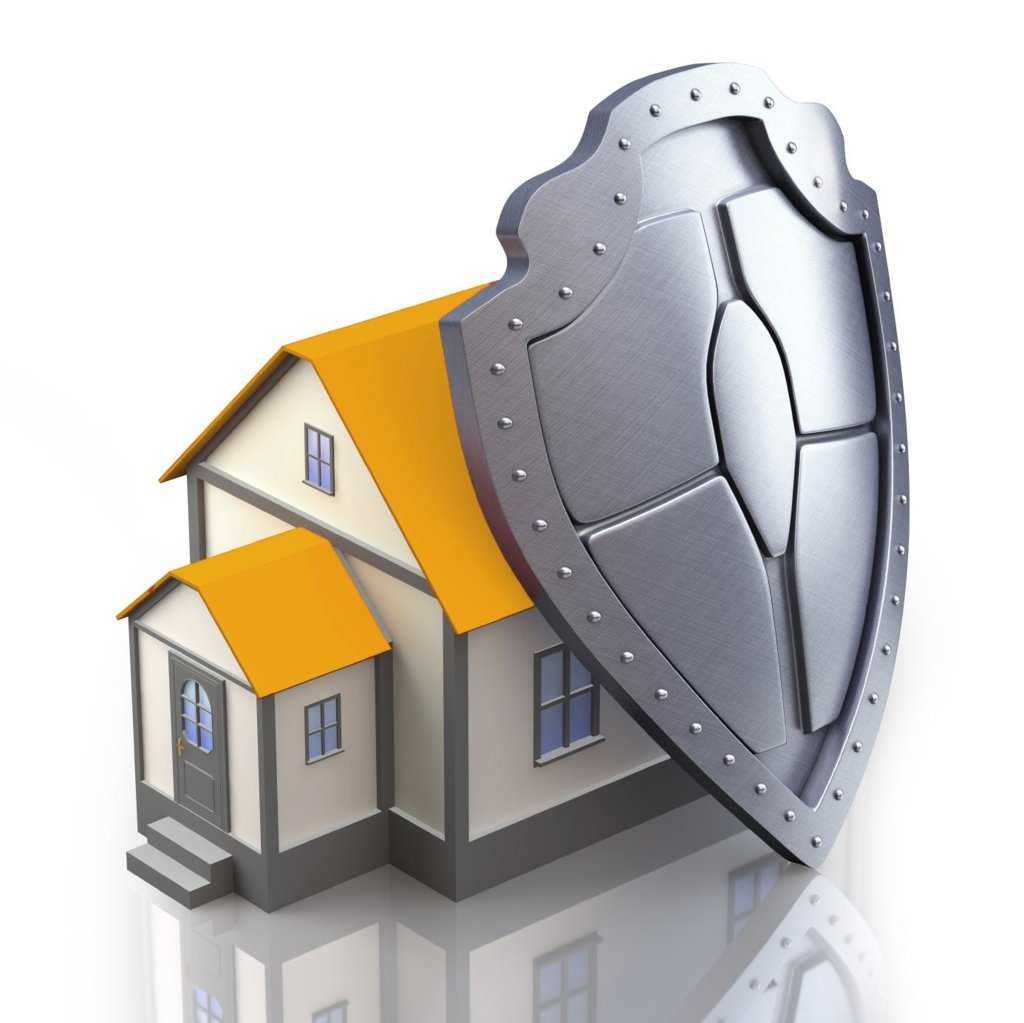 This is an actual question I encountered. To protect privacy I’ll omit any names and change the facts just slightly. The questioner was 67 years old and in fairly good health. Their Florida home was worth $500,000, with approximately $200,000 owed on the mortgage.

I'll start by mentioning that this is likely the number one concern of all people who consult with me about an elder law or Medicaid planning issue.  People come to me concerned about their parent or spouse, who has recently had  stroke or other health malady that now requires them to be in a skilled nursing facility. When they realize that Medicare does not have a significant long-term care benefit, it is daunting to find out that long-term care can costs six figures a year. Many people then naturally ask: how am I going to be able to afford this nursing home?

Should I just give the house to my children?

No! This will do much more harm than good.

After some internet google research, some folks realize that they need Medicaid assistance to afford the nursing home and think that the best course of action is just to start giving assets away to qualify for Medicaid. Medicaid understands that people will try to make themselves look poorer than they really are by giving their house away or gifting large amounts of cash to their loved ones. To combat this, Medicaid instituted a five-year look back period.If they find gifts (transfers of value for less than fair-market value), they will impose a penalty period.

Should I sell the house to my children?

In some circumstances this will be an option. Although its unnecessary in this fact pattern. In Florida, houses valued at $560,000 (as of January, 2017) can be exempt from being counted as a resource in the eyes of Medicaid if the applicant has an “intent to return home”. So, here, since the house is only worth $500,000, the Medicaid applicant will not need to sell their house in order to qualify for Medicaid. In fact, Medicaid only looks at the equity in the home – since the house has a$200,000 mortgage on it, Medicaid essentially only looks at the house as a$300,000 asset (still below the $560,000 limit).

But if the house was over the $560K limit, an option would be to sell the house to the children (remember, if an asset is sold for fair-market value, it is not a Medicaid “gift” subject to the Medicaid penalty period) and then shelter the money using a number of Medicaid-planning strategies (personal services contract, special needs trust, spend down, etc..). Another option would be for the homeowner to obtain a reverse mortgage (essentially pulling equity out of the home) and then sheltering the excess cash.

Too many non-lawyers attempt amateur Medicaid planning – and they often get themselves or a loved one in trouble because they do not understand the Medicaid laws – sometimes unintentionally engaging in Medicaid fraud. This can cost significant amounts of money. Elder law attorneys who engage in Medicaid planning can save their elder law clients hundreds of thousands of dollars fora very reasonable fee. Don’t be, as they say, “penny-wise and pound-foolish.”Pay a lawyer to do this correctly the first time.