Medicare, Medicaid and how to Plug the “Medicare Donut Hole” in Florida 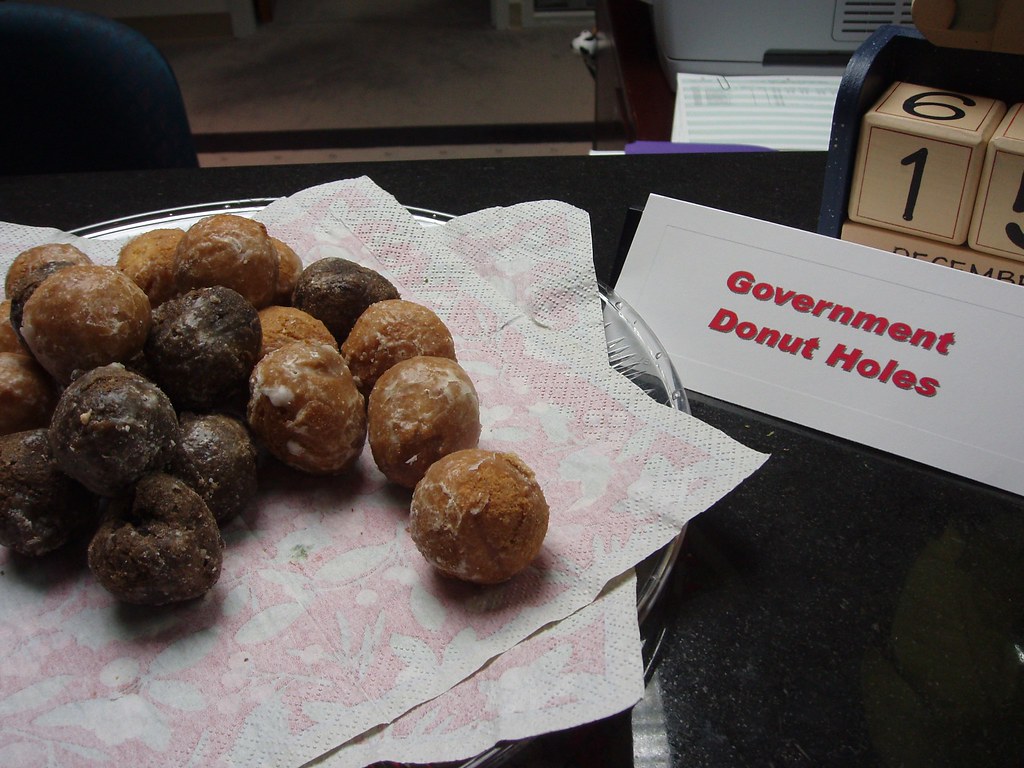 Dual Eligibility: How Qualifying for Both Medicare and Medicaid Can Help With Costs

Qualifying for Medicare hardly means free health care -- there are still premiums and deductibles. However, people who qualify for both Medicare and Medicaid (called “dual eligibility”) receive help paying their out-of-pocket costs – and sometimes that include long-term care costs such as: home health care, ALF care, and nursing home care.

Medicare is a federal program available to anyone 65 or older. It consists of four major parts, each of which have premiums and co-pays associated with them:

Medicaid is a joint federal and state program that provides health insurance to low-income adults, children, and people with disabilities. It is also the primary method of paying for nursing home care. To qualify for coverage, applicants must have limited assets and income.  For those who have too much assets or income, a Medicaid-planning attorney can assist.

The benefits available to dual eligible beneficiaries depend on which Medicaid program the beneficiary is enrolled in:

How You End Up in Medicare’s Donut Hole

Medicare prescription drug (Part D) plans can have a coverage gap—called the "donut hole"--which limits how much Medicare will pay for your drugs until you pay a certain amount out of pocket. Although the gap has gotten much smaller since Medicare Part D was introduced in 2006, there still may be a difference in what you pay during your initial coverage compared to what you might pay while caught in the coverage gap.

When you first sign up for a Medicare prescription drug plan, you will have to pay a deductible, which can’t be more than $445 (in 2021). Once you’ve paid the deductible, you still need to cover your co-insurance (also called co-payment) amount (depending on your drug plan), but Medicare will pay the rest. Co-insurance is usually a percentage (for example, 20 percent) of the cost of the drug. If you pay co-insurance, these amounts may vary throughout the year due to changes in the drug’s total cost.

Once you and your plan pay a total of $4,130 (in 2021) in a year, you enter the coverage gap, aka the notorious donut hole. Previously coverage stopped completely at this point until total out-of-pocket spending reached a certain amount. However, the Affordable Care Act has mostly eliminated the donut hole. In 2021, until your total out-of-pocket spending reaches$6,550, you’ll pay 25 percent for brand-name and generic drugs. Once total spending for your covered drugs exceeds $6,550 (the "catastrophic coverage" threshold for 2021), you are out of the coverage gap and you will pay only a small co-insurance amount.

Bear in mind that only payments for drugs that are covered by your plan count towards the out-of-pocket threshold. Your premium and the portion of the drug cost that Medicare pays do not count toward reaching catastrophic coverage, either. Also, any help with paying for Medicare Part D costs that you receive from an employer health plan or other insurance does not count toward this limit.

How to Plug the Medicare Donut Hole

We are able to help people get onto QMB, which will coverall co-pays, deductibles, and co-insurance. Every single Medicare provider in the State of Florida is unable to charge you anything (they collect their co-pays, co-insurance, deductibles from Medicare and Medicaid).

QMB then can plug the infamous Medicare Donut Hole.

For those who do not readily qualify for QMB, if you are over the age of 65 and deemed disabled, or have an approved diagnosis, we can provide legal and ethical strategies to protect your assets and income to qualify for these and other Medicaid programs.