What is the Medicaid Child Caregiver Exception? 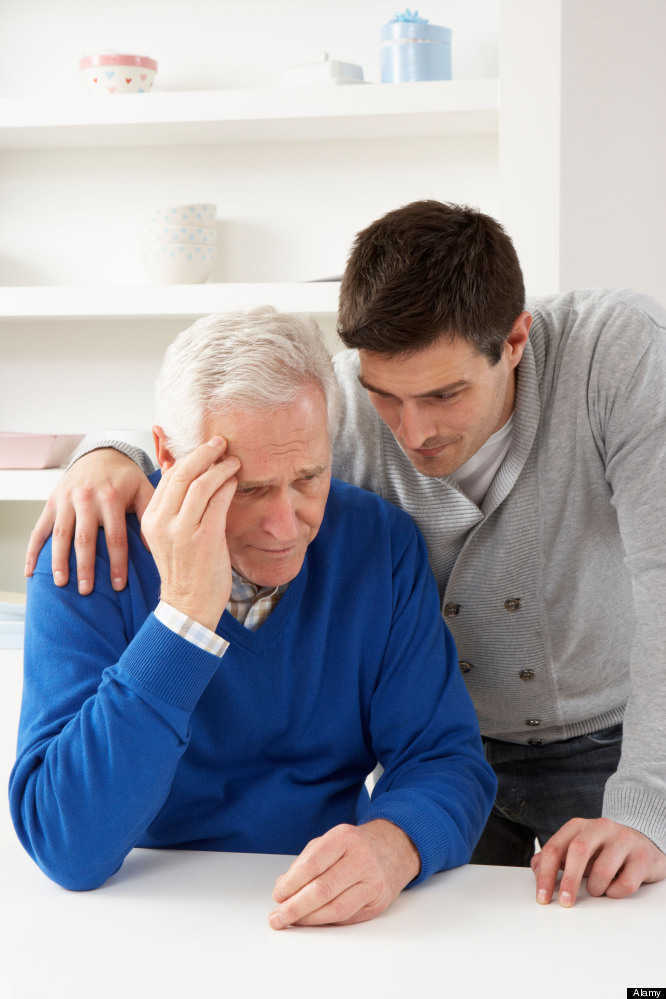 What is Medicaid’s Child Caregiver Exception?

If an adult child lives in the home of his or her parent for two years or more (providing substantial care giving services), prior to the parent being admitted into a nursing home or assisted living facility (that accepts Medicaid), the Medicaid applicant may transfer the home to the child who provided the care that delayed their parent having to go into a nursing home.

Care giving includes assistance with ADLs such as going to the bathroom, assistance with bathing, getting dressed, cooking meals,dispensing medication, and making sure the elderly parent is otherwise safe and healthy.

The child caregiver rule is an exception to the rule that imposesa penalty on transfers of any assets (without fair value in return) /uncompensated transfers in the 60 month period prior to the Medicaid application (referred to as the “lookback period”).

The policy behind the Adult Child Caregiver Exception is a cost-saving measure for the Medicaid program. Remember that nursing homes can easily cost over $100,000 a year. So if an adult child moves into their mother or father's home to take care of them and thereby delays mom or dad having to go into a nursing home for at least two years, Medicaid saves all that money.

The idea is to reward children who care for their parents in a manner (by moving in and doing essentially what a home-health aide would do)that delays their admission into a nursing home. By doing this, Medicaid is essentially saying that the adult child has earned the house.

Gifting Home to Child Is, therefore, a Compensated Transfer!

The child may have even taken on the caregiving role with the expectation that they would receive the house. So rather than penalizing the Medicaid applicant or forcing them to sell the house to pay for care,Medicaid views the home transfer as an asset transfer for fair value (i.e. notes an uncompensated transfer).

Recall that only uncompensated asset transfers are penalized, so the adult child caregiver can gain title to the home (after two years of providing care to their parent who later applies for Medicaid) without fear of their parent being penalized.

Which Children Qualify for this Medicaid Exception?

Only natural or adopted children qualify for this home-gifting exception. Grandchildren, son-in-law / daughter-in-law, foster children, and other family members are not eligible for this Medicaid exception. Also, as an aside, this only applies to the primary residence just prior to admittance into the nursing home/ALF. This exception does not apply to second or vacation homes.

The actual child-caregiver exception is found in ESS policy manual: 1640.0609.04 (5), which says that the transfer of a homestead is allowable to an adult child if:

Article: Do I have to Sell the House To Qualify for Medicaid?