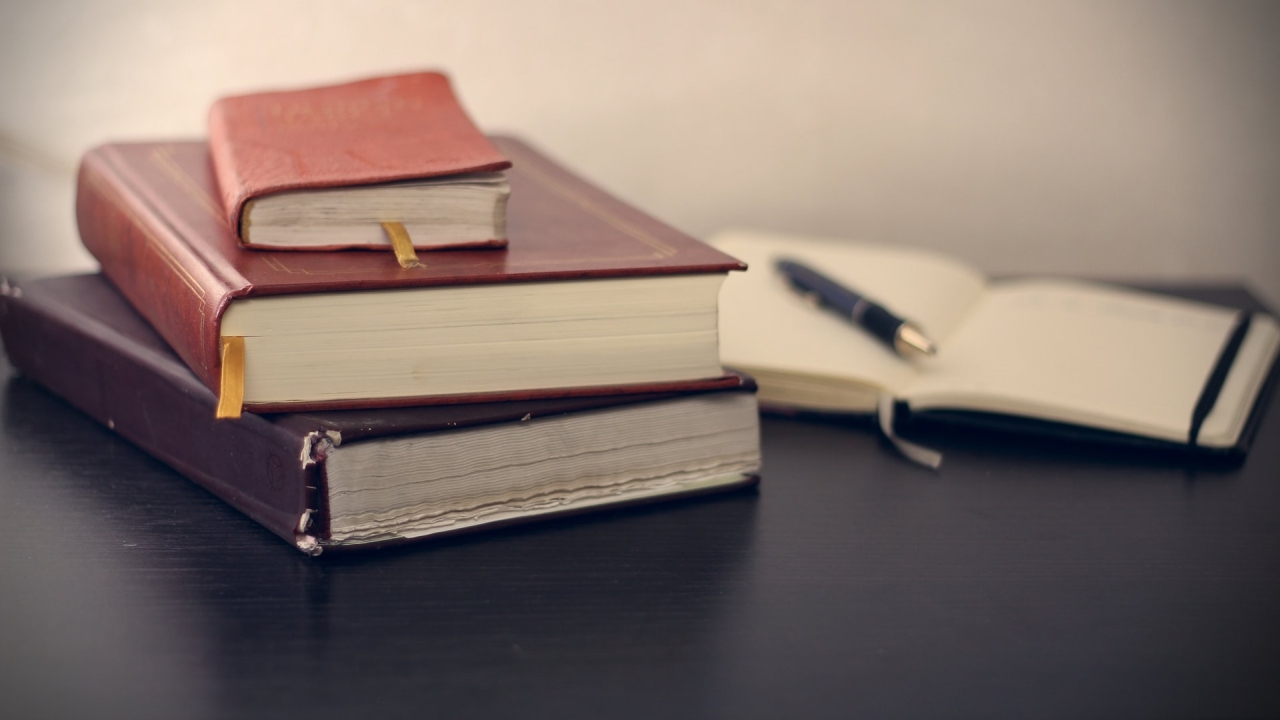 Since 1988, there have been anti-spousal impoverishment rules in place to protect the community spouse if the spouse receiving Medicaid needs nursing home care or home and community based services (HCBS) long-term care. HCBS, in Florida, is also known as the Medicaid Waiver program. The Medicaid Waiver in Florida allows some residents to avoid nursing homes and receive care at home or in an assisted living facility.

If the current spousal impoverishment rules were to disappear, the state's would be free (if they choose) to count the combine income and assets of spouses, even if one is not in need of long-term care.

The National Academy of Elder Law Attorneys successfully lobbied for President Trump to sign a three-month extension of the anti-spousal impoverishment rules (now set to expire March 31, 2019). Without further action, state's will no longer be required provide spousal impoverishment protections. Were this to occur, many people would be cruelly and unnecessarily forced into poverty because their loved one requires long-term care.

Traditionally, Medicaid has paid for long-term care in a nursing home, but because most individuals would rather be cared for at home and home care is cheaper, all 50 states now have Medicaid programs that offer at least some home care. In some states, even family members can get paid for providing care at home.

Medicaid is a joint federal-state program that provides health insurance coverage to low-income children, seniors, and people with disabilities. In addition, it covers care in a nursing home for those who qualify. Medicaid home care services are typically provided through home- and community-based services "waiver" programs to individuals who need a high level of care, but who would like to remain at home.

In 2016, the Obama administration banned such arbitration contracts for LTC facilities as part of participating in federal payment programs.

The White House Office of Management and Budget is now reviewing a final rule that would reverse a ban on pre-dispute arbitration clauses for nursing home providers. OMB says the new rule will, “strengthens requirements regarding the transparency of arbitration agreements in LTC facilities,” Inside Health Policy.

“This rule supports the resident’s right to make informed choices about important aspects of his or her healthcare.  In addition, this rule is consistent with our approach to eliminating unnecessary burden on [skilled nursing home] providers,” OMB stated.

Nursing home administrators are in favor (while patient advocates and elder law attorneys oppose) reversing the Obama rule prohibiting nursing homes from requiring arbitration, because it will likely limit legal recoveries by residents who are harmed due to the negligence of nursing home facility staff.