How to Prove Medicaid Should Not Penalize an Asset Transfer 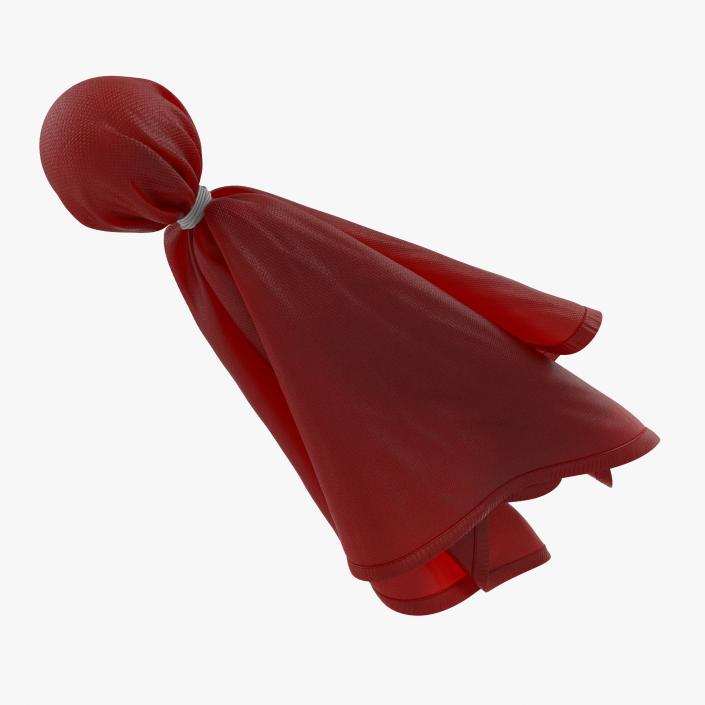 Medicaid law imposes a penalty period if you transferred assets within five years of applying, but what if the transfers had nothing to do with Medicaid? It is difficult to do, but if you can prove you made the transfers for a purpose other than to qualify for Medicaid, you can avoid a penalty.

You are not supposed to move into a nursing home on Monday, give all your money away on Tuesday, and qualify for Medicaid on Wednesday. So the government looks back five years for any asset transfers, and levies a penalty on people who transferred assets without receiving fair value in return. This penalty is a period of time during which the person transferring the assets will be ineligible for Medicaid. The penalty period is determined by dividing the amount transferred by what Medicaid determines to be the average private pay cost of a nursing home in your state.

The medicaid penalty period can seem very unfair to someone who made gifts without thinking about the potential for needing Medicaid. For example, what if you made a gift to your daughter to help her through a hard time? If you unexpectedly fall ill and need Medicaid to pay for long-term care, the state will likely impose a penalty period based on the transfer to your daughter.

Proving that a transfer was made for a purpose other than to qualify for Medicaid is difficult. If you innocently made transfers in the past and are now applying for Medicaid, consult with your elder law attorney.

While the Medicaid look-back period determines what transfers will be penalized, the length of the penalty depends on the amount transferred. The penalty period is determined by dividing the amount transferred by the average monthly cost of nursing home care in the state. For instance, if the nursing home resident transferred $100,000 in a state where the average monthly cost of care was $5,000 (it is over $9,000 in Florida, but I want to use easy numbers for this example), the penalty period would be 20 months ($100,000/$5,000 = 20). The 20-month period will not begin until (1) the transferor has moved to a nursing home, (2) he has spent down to the asset limit for Medicaid eligibility, (3) has applied for Medicaid coverage, and (4) has been approved for coverage but for the transfer. Therefore, if an individual transfers $100,000 on April 1, 2016, moves to a nursing home on April 1, 2017 and spends down to Medicaid eligibility on April 1, 2018, that is when the 20-month penalty period will begin, and it will not end until December 1, 2019.

Transfers should be made carefully, with an understanding of all the consequences. People who make transfers must be careful not to apply for Medicaid before the five-year look-back period elapses without first consulting with an elder law attorney. This is because the penalty could ultimately extend even longer than five years, depending on the size of the transfer.

Example: Mrs. Jones had savings of $72,000. The average private-pay nursing home rate in her state is $6,000 a month. When she entered a nursing home, she transferred $36,000 of her savings to her son. This created a six-month period of Medicaid ineligibility ($36,000/$6,000 = 6). During these six months, she used the remaining $36,000 plus her income to pay privately for her nursing home care. After the six-month Medicaid penalty period had elapsed, Mrs. Jones would have spent down her remaining assets and be able to qualify for Medicaid coverage.

One of the main goals of the DRA was to eliminate this kind of planning.

Be very, very careful before making transfers. Any transfer strategy must take into account the nursing home resident's income and all of his or her expenses, including the cost of the nursing home. Bear in mind that if you give money to your children, it belongs to them and you should not rely on them to hold the money for your benefit. However well-intentioned they may be, your children could lose the funds due to bankruptcy, divorce, or lawsuit. Any of these occurrences would jeopardize the savings you spent a lifetime accumulating. Do not give away your savings unless you are ready for these risks.

In addition, be aware that the fact that your children are holding your funds in their names could jeopardize your grandchildren's eligibility for financial aid in college. Transfers can also have bad tax consequences for your children. This is especially true of assets that have appreciated in value, such as real estate and stocks. If you give these to your children, they will not get the tax advantages they would get if they were to receive them through your estate. The result is that when they sell the property they will have to pay a much higher tax on capital gains than they would have if they had inherited it.

As a rule, never transfer assets for Medicaid planning unless you keep enough funds in your name to (1) pay for any care needs you may have during the resulting period of ineligibility for Medicaid and (2) feel comfortable and have sufficient resources to maintain your present lifestyle.

Remember: You do not have to save your estate for your children. The bumper sticker that reads "I'm spending my children's inheritance" is a perfectly appropriate approach to estate and Medicaid planning.

While most transfers are penalized with a period of Medicaid ineligibility (if such asset transfers were made within five years of applying and being otherwise eligible), certain transfers are permitted and therefore exempt from this Medicaid five-year look back penalty. Even after entering a nursing home, you may transfer any asset to the following individuals without having to wait out a period of Medicaid ineligibility: